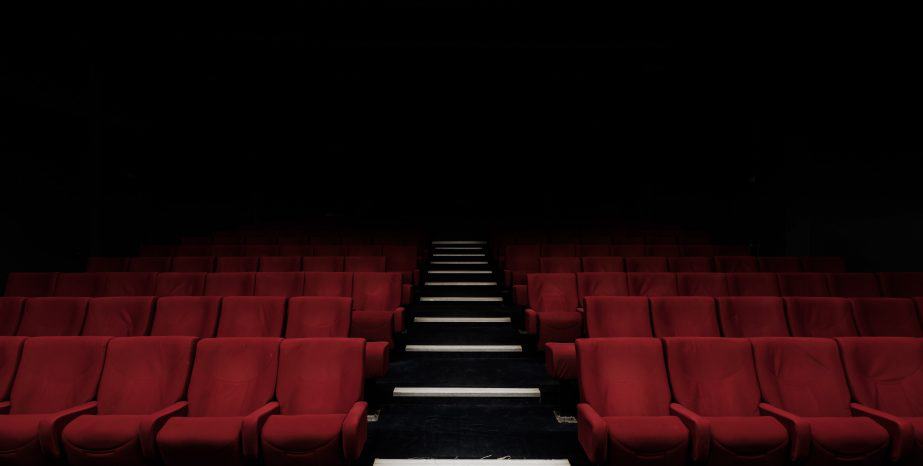 To obtain compensation for their injuries, car crash victims must establish negligence, or a lack of care, by a preponderance of the evidence. This legal phrase means “more likely than not.” This burden of proof is very low. However, it’s just the minimum requirement. Victim/plaintiffs must have enough evidence to withstand some common insurance company defenses.

Since these defenses are often complex, and this is Hollywood, we thought some film-based breakdowns might resonate with some readers.

Contributory negligence is probably the most common defense in all negligence claims. This clip from The Lookout is a good illustration of this principle. The resulting crash was partially the farmer’s fault for parking illegally, but mostly Chris Pratt’s (Joseph Gordon-Levitt’s) fault, as he was clearly not driving defensively.

This defense also comes up in other negligence cases, such as dog bite claims. Frequently, insurance companies argue that the victim provoked the animal into attacking. The provocation defense, which is only available in limited situations, is an offshoot of comparative fault.

The procedure is the same in most jurisdictions. Jurors must listen to the evidence and divide fault between the parties on a percentage basis, such as 60-40 or 80-20.

The outcome differs significantly in different jurisdictions. California is a pure comparative fault state. The judge apportions damages based solely on the percentage of fault. So, if jurors decide that Chris was 80 percent at fault for this wreck, the farmer must pay a proportionate share of damages.

Nevada, like most states, is a modified comparative fault state. Unless the at-fault driver was at least 51 percent responsible for the wreck, the victim is not entitled to damages. Some states have a 50 percent cutoff instead of 51 percent.

Apropos of nothing, this film is also an interesting study of the lifelong effects of a catastrophic head injury. Such injuries are very common in serious car wreck claims.

Tommy (the late, great Chris Farley) clearly did not react reasonably to the sudden emergency hood fly-up. He didn’t pull off the road to the right. Instead, he drove recklessly, even crossing the centerline at various points. So, in a hypothetical lawsuit, Tommy couldn’t use this defense. Perhaps his wealthy father’s estate could cover the damages Tommy caused, providing his wicked stepmother hadn’t already spent everything.

A hood fly-up is the classic example of a sudden emergency. Hood fly-ups, sudden lightning strikes, and tire blow-outs are completely unexpected situations. Drivers couldn’t possibly be ready to deal with them. Other hazards, like large potholes or jaywalking pedestrians, occur much more commonly, so drivers should be prepared for them.

So, despite the best efforts of insurance company lawyers, this defense, which excuses negligence, doesn’t apply in most pedestrian injury claims.

Assumption of the Risk

The aforementioned dog bites and other premises liability claims often involve the assumption of the risk defense. This defense usually hinges on a warning sign, like “No Lifeguard On Duty” or “Beware of Dog.” Contrary to popular myth, these signs are not magic wands which make liability disappear. Instead, signs just make the assumption of the risk defense easier to prove in court. The elements of this defense are:

This clip from Spongebob Squarepants illustrates how these elements work with a warning sign. Patrick clearly assumed the risk voluntarily. No one forced him to run off a cliff.

However, the risk was not a known risk. Patrick is so stupid he couldn’t read the sign. This issue comes up in real life as well, perhaps because the victim was too young to read the sign or did not have sufficient English skills to interpret it.

Additionally, insurance company lawyers must prove that the victim saw the sign. Frequently, swimming pool drowning and other warnings are buried on a list of pool rules.

Liability waivers are a related issue. Many people sign these waivers so they may participate in sports, fun runs, or other activities. Like a warning sign, when it comes to the assumption of the risk defense, a waiver is not a get-out-of-jail-free card.

Frequently, such waivers aren’t voluntary. Instead, they are take-it-or-leave-it contracts of adhesion. Insurance companies recycle the same defenses in most negligence cases. For a free consultation with an experienced personal injury attorney in Los Angeles, contact the Law Offices of Eslamboly Hakim. You have a limited amount of time to act.

Photo by Felix Mooneeram on Unsplash