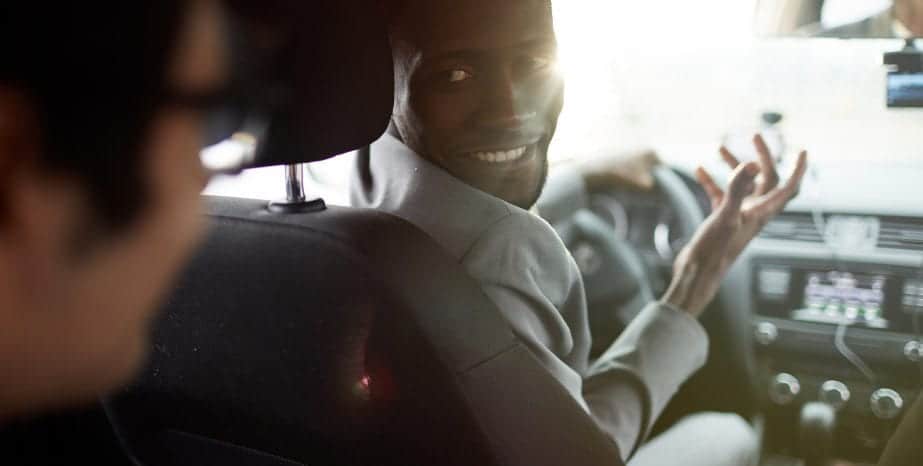 Since their inception, Uber and Lyft have argued that their drivers are independent contractors rather than employees. The companies maintain that they merely provide a technology platform that enables independent contractor drivers to provide services to riders who hire them. The companies contend that they are therefore not covered by numerous laws and legal principles that apply to employers.

Among these is the doctrine of “respondeat superior”, a principal-agent rule that holds employers responsible for most acts of their employees, even if not directed or sanctioned by (or even known to) the employer. So long as rideshare drivers are considered independent contractors, Uber and Lyft generally cannot be held responsible for their drivers’ negligence.

In 2018, the California Supreme Court decided a case involving same-day delivery service drivers whose hiring entity considered them to be independent contractors. Dynamex Operations West, Inc. v. Superior Court, et al. established a so-called “ABC test” for determining a worker’s status. Under this test, a worker is considered an independent contractor if he or she:

Assembly Bill 5, a new state law, has now codified the ABC test adopted in Dynamex.  While it does not explicitly name any rideshare service, the law can be interpreted as being aimed at them.

AB 5 provides that for purposes of the state’s Labor Code and Unemployment Insurance Code, and the wage orders of the Industrial Welfare Commission, an employer-employee relationship is presumed to exist unless the “hiring entity” can demonstrate the existence of all three elements of the Dynamex “ABC” Test

Among many other questions not explicitly answered by either Dynamex or AB 5 are:

The attorneys at the Law Offices of Eslamboly Hakim will remain actively involved in these and related issues on behalf of our clients.

Like all automobile accidents, a crash while you’re in in a Los Angeles County rideshare vehicle can cause severe and painful injuries and emotional distress. In some cases, your injuries may be disabling and may require lifelong medical treatment. An attorney experienced in rideshare accidents can help you recover all the compensation you deserve.

If you or a loved one was injured during a rideshare trip, contact the Law Offices of Eslamboly Hakim in Los Angeles County. Call 800-LAW-TALK (529-8255) or contact us online.