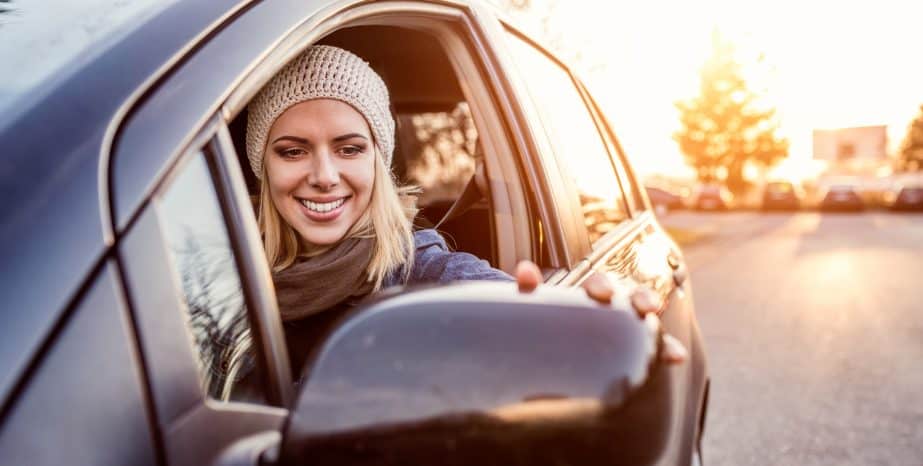 The ridesharing giant has not issued a comprehensive safety report since 2019. After a close examination of this report, it’s easy to see why passenger safety is a subject Uber executives would rather avoid.

Some of the findings were encouraging. The Uber fatality rate was about half the overall motorist fatality rate. That figure indicates that Uber drivers take their responsibilities as common carriers under California law very seriously.

Other parts of the report were less than encouraging. For example, the report did not include nonfatal injury statistics. Most likely, if the injury rate was as low as the fatality rate, Uber would have highlighted that fact. Additionally, the ridesharing company defined an “Uber-related wreck” as a collision that occurred when a driver and passenger were in the car. Deadheading wrecks were not included. Uber drivers are just as distracted and sleepy when they are driving around waiting for fares as they are when they are transporting people.

As mentioned above, fatigue and distraction are two of the leading causes of Uber crashes in California.

Many people don’t appreciate how dangerous fatigued driving can be. Biologically, drowsiness has roughly the same effect on the brain as alcohol. Both fatigue and impairment slow motor skills and impede judgment.

Fatigue is often a problem for Uber drivers. Many of these individuals moonlight before or after work. Most people are naturally drowsy early in the morning and late in the evening, even if they had a full night’s rest the previous day.

State and federal laws regulate HOS (hours of service) for full-time commercial operators, like truck drivers. Since Uber operators are part-time commercial drivers, these rules don’t apply to them. So, it’s up to a Los Angeles personal injury lawyer to protect victims and keep drowsy Uber drivers off the road.

Additionally, most ridesharing operators rely on GPS navigation devices. Many of these drivers over-rely on these devices. That’s especially true if a long ride takes an Uber driver to an unfamiliar part of SoCal.

Driving while using a hand-held phone is worse than driving blindfolded with one hand on the wheel. These gadgets combine all three kinds of distracted driving, which are:

Hands-free devices aren’t any safer. They are visually and cognitively distracting. Furthermore, drivers who use hand-held devices at least know they are distracted, so they often react accordingly. Many people think hands-free is risk-free. So, they take unnecessary chances while they are behind the wheel.

Uber is financially responsible for damages in car crashes, at least in most cases. The respondeat superior vicarious liability theory applies if the driver was an employee who was working in the scope of employment at the time of the wreck.

California law defines these terms in board, victim-friendly ways. For example, even though Uber drivers are usually independent contractors for tax purposes, they are usually employees for negligence purposes. Furthermore, despite the aforementioned “Uber-related” definition, the respondeat superior rule typically applies to deadheading motorists.

Kidnappings, assaults, and other such injuries are obviously not within the scope of employment. Uber drivers are supposed to transport people and not hurt them. Nevertheless, the company is often financially responsible for injuries.

As pandemic restrictions eased in late 2020 and early 2021, Uber’s struggles to find drivers were well-chronicled in the media. Largely because of this driver shortage, Uber lowered its standards. The online test became easier and Uber no longer red flagged issues like poor ratings with other rideshare companies or a mild criminal record.

These changes could invoke the negligent hiring rule. Employers are liable for assault and other intentional tort injuries if they knowingly hire incompetent people. Special rules usually apply if the incompetency involves a prior criminal record.

Uber didn’t just stop asking so many questions during the onboarding process. If issues arise later, Uber often assumes that the driver’s side of the story is accurate and the passenger’s version is biased. That attitude could invoke the negligent supervision rule. Employers have a duty to promptly, thoroughly, and transparently investigate all misconduct claims. Furthermore, they have a duty to appropriately discipline the employee. Injury victims are entitled to substantial compensation. For a free consultation with an experienced personal injury attorney in Los Angeles, contact the Attorneys at the Law Offices of Eslamboly Hakim. We routinely handle matters throughout California.