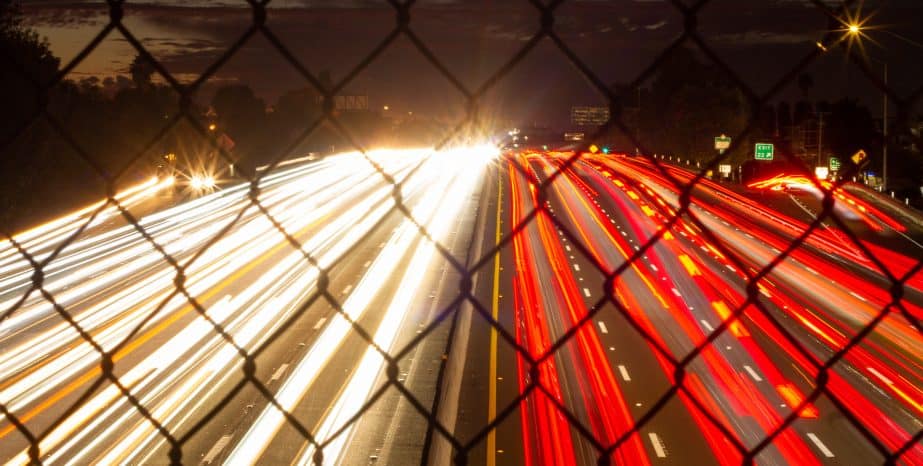 Different agendas have contributed to the car crash epidemic, and the environment is not improving, according to a recent analysis.

Since the agency’s beginnings in the 1970s, Congress has usually enacted laws faster than the National Highway Traffic Safety Administration can enact rules. Federal laws are usually not binding until an agency, like the IRS or NHTSA, makes such rules. Advocates are especially concerned, since NHTSA is leaderless. Additionally, its interim director is mostly concerned not with roadway safety, but with climate change. “We need a call to action” to halt the car crash “epidemic,” said Jonathan Adkins, executive director of the Governors Highway Safety Association. “Government should not take this long to act on safety,” added another observer.

Safety rules help drivers and passengers be more aware of car crash risks. But these rules, by themselves, do little or nothing to help car crash victims. Assistance is available, if a Los Angeles personal injury attorney can prove liability, or legal responsibility for damages, by a preponderance of the evidence, or more likely than not.

Liability claims usually settle out of court. These resolutions are usually much better for victims than trials. Out-of-court settlements end cases faster, so victims get their settlement checks sooner. Furthermore, these resolutions give victims more control over the outcome.

Settlement negotiations usually begin in earnest once medical treatment is at least substantially complete. If there are no questions about liability, damages, or any other material issue, many claims settle quickly. However, if there are any such questions, and there usually are, the case may not settle until the parties attend mediation.

Most Los Angeles County judges order mediation in contested cases. A neutral third party meets with both sides, conveys settlement offers between them, and tries to bring them together on key issues.

Mediation is more than a lot of talk. The parties have a legal obligation to negotiate in good faith. They must really want to settle the case and they must be willing to make some compromises. Largely because of this duty, mediation is about 9 percent successful. Car accident victims are usually entitled to significant compensation. For a free consultation with an experienced personal injury attorney in Los Angeles, contact the Law Offices of Eslamboly Hakim. You have a limited amount of time to act.

Photo by Patrick Ho on Unsplash