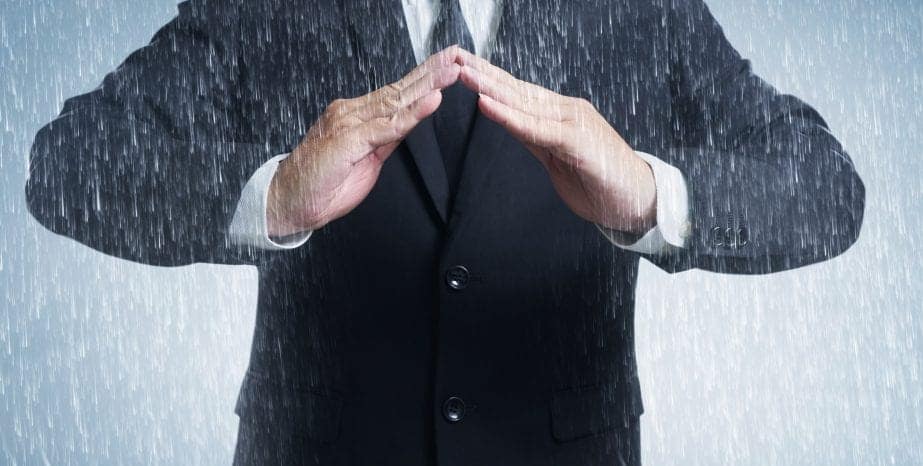 How Do I Choose a Homeowners’ Insurance Lawyer?

When disaster strikes your home, insurance companies have a number of legal duties. They must evaluate your claim quickly and pay it promptly. That payment must be for the entire insured value, as opposed to the current fair market value. Additionally, in most cases, the insurance company bears the entire financial risk.

However, in many cases, homeowners’ insurance companies fail to live up to some or all of these duties. That’s especially true following widespread storms and other large-scale disasters. Many penny-pinching companies do not have the infrastructure to deal with a large number of claims at once, so they become overwhelmed. But that’s not the homeowner’s fault, and policyholders should not have to suffer.

In times like these, you need a lawyer you can trust and also one who will aggressively stand up for you. To help narrow the list of choices, we put together this list of preferred qualities which the best homeowners’ insurance lawyers in Los Angeles usually have.

As the old saying goes, there is no substitute for experience. Moreover, your valuable claim is no time for on-the-job training. Instead, you need an attorney who has been there and done that.

But do not be fooled by years of experience alone. Sometimes, simply going by the calendar is not a good way to evaluate a lawyer’s experience.

The late Grant Cooper, who was alleged Robert Kennedy assassin Sirhan Sirhan’s lawyer in 1969, is a good example. At the time, Cooper was a seasoned lawyer. But he was not a criminal defense attorney. Instead, he was basically a Southern California celebrity lawyer. For example, Cooper represented Shirley Temple in her divorce from John Wayne sidekick and B-movie veteran John Agar.

For some reason, Cooper did not aggressively challenge the state’s evidence, even though there were some weaknesses in the prosecution’s case. Had Cooper been experienced enough to see these flaws, Sirhan might not still be in prison today. We’ll never know.

Many California attorneys only practice one kind of law, such as homeowners’ insurance law. Frequently, these lawyers are much like storm chasers. When wildfires or other disasters strike, they move in.

Generally, that is not the kind of attorney you want. Instead, an established lawyer who is not completely dependent on one area of law is usually a better choice.

As a general rule, there is strength in diversity. An attorney who practices in several different areas, such as insurance matters and personal injury, can break down your claim and see all the angles. Another lawyer might be unable to see the big picture in this way.

The best attorney-client relationships are partnerships. This kind of relationship is almost impossible to form unless attorney and client are geographically close. Sure, there is Skype and FaceTime and old-fashioned phone calls. Additionally, most attorneys are willing to meet clients at coffee shops or other places.

But these visits are not the same as in-person visits at an attorney’s office. Furthermore, if the meeting occurs in a semi-public place, communications between attorney and client might not be confidential.

So, your lawyer should be close to your home or place of business. That’s especially true for people who have just experienced disasters. There are so many things going on that they do not have time to drive across town and back to see their lawyers.

If you check out a new restaurant and there are no cars in the parking lot, that’s usually a bad sign. Conversely, if you go to a new place and there is a two-hour wait for a table, it’s probably better to go elsewhere. No one’s grilled chicken is that good.

Attorney accessibility is much the same. If the attorney seems to have few clients and always answers the phone, that’s probably because the attorney is inexperienced. On the other end of the spectrum, the lawyer should not be too busy to see you. These attorneys normally assign most of the work to a junior associate or even a paralegal.

Successful claims begin with choosing the right lawyer. For a free consultation with an experienced homeowners’ insurance attorney in Los Angeles, contact the Law Offices of Eslamboly Hakim. We routinely handle matters throughout Southern California.