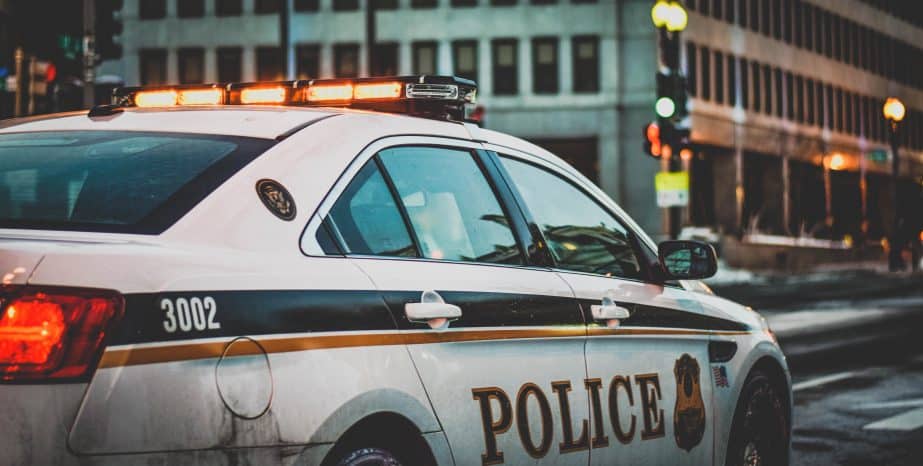 How Accurate are Police Accident Reports?

A Citylab survey indicates that 30 percent of serious car accidents are unreported. Most of these collisions involve motor vehicles and pedestrians or bicyclists. Most jurisdictions only require officers to file reports if both parties are likely to file insurance claims. Since most pedestrians and low-carbon vehicle operators don’t have insurance, these incidents fall through the cracks. These studies echoes the results of a 2016 National Safety Council report, which noted that most states don’t have fault options for fatigued or distracted drivers.

Burden of Proof in Civil Claims

Evidence, such as the police report, is vital in a personal injury claim. The victim/plaintiff must establish negligence, or a lack of care, by a preponderance of the evidence, or more likely than not.

Assume two equally-sized stacks of paper are side by side. A Los Angeles personal injury attorney moves one sheet from the right to the left. As a result, the stack on the left is taller than the one on the right. That’s a picture of a preponderance of the evidence.

Frequently, the police report is the most critical piece of information in a car crash claim. Although emergency responders aren’t accident reconstruction professionals, the “officialness” of a police accident report gives it considerable weight with jurors.

However, the police report is often incomplete or inaccurate. The above story touched on some reporting and standards issues. Furthermore, emergency responders base their conclusions solely on the evidence that’s immediately available at the scene. Other evidence could affect that conclusion. Finally, if the victim was killed, the police report obviously contains only one side of the story.

Other evidence, such as witness statements and medical bills, supplements the police report. Disinterested witnesses usually sway many jurors. These individuals simply tell people what they saw. Most medical records include more than clinical diagnosis, treatment, and cost information. These records also often include physician treatment and other notes. These additions put a human face on the clinical data.

Electronic evidence, such as a vehicle’s Event Data Recorder, could be critical as well. A vehicle’s EDR is a lot like a commercial jet’s black box flight data recorder. Critical evidence in car wreck claims is often misleading. For a free consultation with an experienced personal injury attorney in Los Angeles, contact the Law Offices of Eslamboly Hakim. Virtual, home, and hospital visits are available.