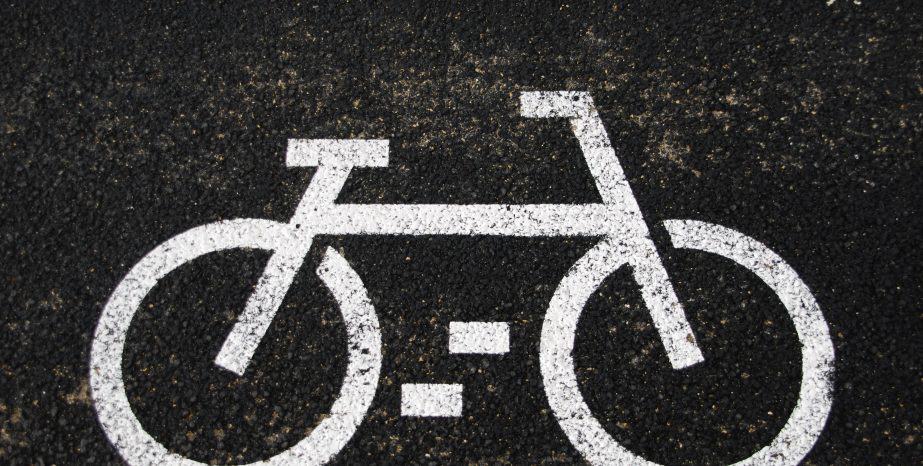 Hit-and-Run: Driver Crashes into Cyclist then Drives Away

Recently in Tennessee, the driver of an SUV reportedly crashed into a cyclist, then drove away. According to this video, the driver of the SUV claims that he didn’t see the cyclist, nor did he hear the collision.

The cyclists (Tyler and Greg) and the SUV were on a two-lane highway, marked by double-yellow lines, where motor vehicles and bicyclists legally share the road and right-of-way. In the video, you can see that the SUV driver was driving on the wrong side of the road in order to pass Tyler and Greg. The SUV driver then suddenly changed lanes before completely passing the cyclists, which caused the collision. Tyler was hit hard enough to bounce off the SUV’s front, right-side bumper/fender, lose his bike, and roll on the ground a few times. Luckily for Tyler, Greg caught it all on video via the GoPro camera strapped to his helmet.

In the video, it’s clear that the SUV driver did not even attempt to brake at the time of the collision. He has been arrested for the hit-and-run and is facing several charges, including reckless endangerment.

The cyclist survived with reportedly minor injuries—a miracle, considering that the SUV directly crashed into Tyler’s back. Others have not been so lucky. In fact, 818 cyclists were killed by cars in 2015 alone. That number is only expected to grow because more and more people are choosing to commute via bike. It’s even scarier to consider that that number does not even include injuries that cyclists suffer as a result of non-fatal accidents with motor vehicles.

Traffic is everywhere, especially in California’s major cities like Los Angeles and San Francisco. This means that we must remember to share the road with cyclists, other cars, and motorcycles alike.

The SUV driver struck Tyler with the front, right side of his SUV. This means that Tyler should have been visible to the SUV driver. And, yet, the SUV driver apparently didn’t see or hear the collision, which means he probably wasn’t paying attention.

As with any accident, accidents caused by distracted driving can have lifelong consequences for the driver and the victims. Especially where the victims are cyclists who are exposed and aren’t protected by a seat belt or their car.

Distracted driving is dangerous and illegal. If you have been injured by a distracted driver, especially if you were cycling at the time, you could have a legal claim against the driver. A personal injury lawyer experienced in cycling accidents can help you. They can get all the compensation you deserve from the driver and your insurance.

If you or a loved one was injured in an accident by a distracted driver, contact an attorney for help.  Schedule a free initial consultation with a lawyer experienced in cycling and motor vehicle accidents.  Contact the Law Offices of Sharona Hakim in Los Angeles County. Call 800-LAW-TALK (529-8255) or contact us online.