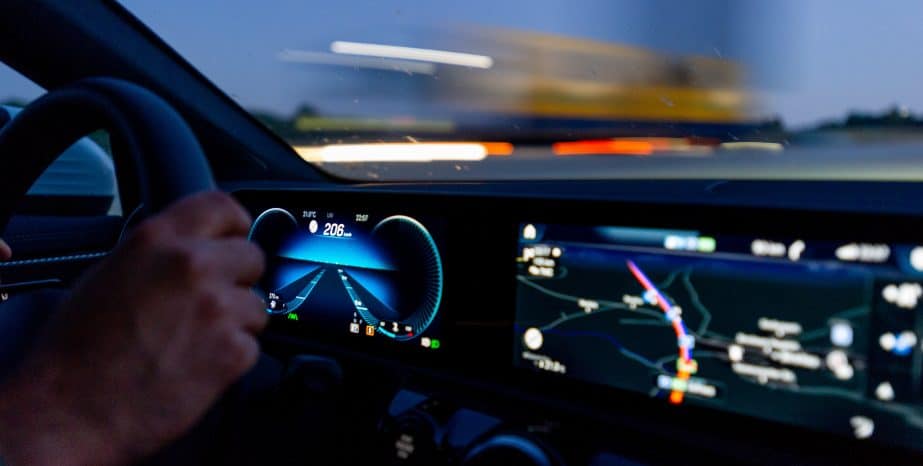 After a reckless pursuit in Florence, police approached the wreckage of a Kia with guns drawn to subdue a semi-conscious robbery suspect.

After officers pursued the suspect for about a half-hour, he collided into several vehicles at the intersection of Main Street and Florence Avenue. Officers pulled the injured suspect out of a wrecked Kia and handcuffed him on the ground. Four other people were seriously injured as well.

No other details were available.

Alas, the bystander injuries in the above story are not the only ones by a long shot. Since 1971, high-speed police chases have killed over 5,000 innocent bystanders. Various police forces have tried to curb these activities in recent years. But officers still pull out all the stops to “get the bad guy.” They’re willing to put other people at risk in order to experience the thrill of the chase and apprehend a nonviolent and nonthreatening criminal, even if the individual is seriously injured or killed in the process.

Obviously, police officers have authority to enforce the laws and they don’t have to drive defensively when they do so. However, just like the controversial official immunity doctrine has limits when it comes to police shootings, negligence immunity has limits in chases. Some factors to consider include:

That last bullet point might be one of the most important ones. Available technology could eliminate the need for high-speed pursuits. For example, officers can shoot sicky GPS tracking devices onto vehicles and apprehended suspects later. But these James Bond-like gadgets aren’t exciting enough for some police officers.

If the chase was reckless enough and a judge allows a case to proceed, a Los Angeles personal injury attorney must overcome some additional procedural hurdles to obtain maximum compensation.

First, victims must usually file a notice of claim before they can file a legal action. This procedure allows police departments and other law enforcement agencies to quietly settle chase claims before they become public record.

Second, the responsible party could be an issue. Normally, employers are responsible for the negligent actions or inactions of their employees, under the respondeat superior doctrine. But this rule might not apply if officers exceeded their authority and illegally chased a suspect. Other alternatives are available in these cases. But negligent supervision, negligent hiring, and some other theories have some additional moving parts. Police chase victims are usually entitled to substantial compensation. For a free consultation with an experienced personal injury attorney in Los Angeles, contact the Law Offices of Eslamboly Hakim. You have a limited amount of time to act.

Photo by Randy Tarampi on Unsplash