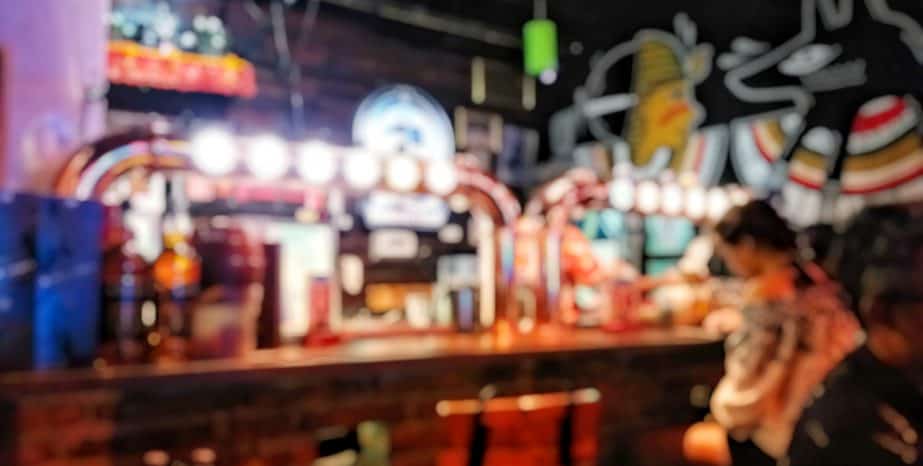 Got the munchies? Watch out for cars.

Few details were available about an accident near an Echo Park taco stand which sent two pedestrians to the hospital.

The wreck occurred in the 1200 block of Sunset Boulevard. According to the Los Angeles Fire Department, a vehicle slammed into a taco stand at a high speed, seriously injuring two people who were standing nearby.

The cause of the crash is under investigation.

Most pedestrian accidents occur outside marked crosswalks and at non-intersections. A significant number of these incidents also occur on relatively high-speed thoroughfares, like Sunset Boulevard. Therefore, many pedestrians sustain serious or fatal injuries. The extent of injury often affects the evidence in the case, as outlined below.

The medical bills in a head injury or other serious injury claim often exceed $100,000. A Los Angeles personal injury attorney can arrange for victims to receive medical treatment at no upfront cost.

The police accident report is normally a critical piece of evidence in car wreck claims. Pedestrian accidents are normally the exception to this rule.

These reports usually include a narrative section, based largely on interviews with the victim and negligent driver. However, as mentioned, the serious/fatal injury rate is very high among pedestrians. Since the victim is usually unable to give a statement, the police accident report usually only reflects one side of the story.

Electronic evidence is often available as well. Surveillance video footage and a vehicle’s Event Data Recorder are two good examples. Footage from a camera, even if it was several blocks from the accident scene, could shed light on the case. Almost all vehicles have EDRs. These gadgets are a lot like the black box flight recorders in commercial jets.

Evidence is important because victim/plaintiffs must establish negligence by a preponderance of the evidence (more likely than not).Pedestrian accidents often cause serious injuries. For a free consultation with an experienced personal injury attorney in Los Angeles, contact the Law Offices of Eslamboly Hakim & Sharona Hakim. You have a limited amount of time to act.