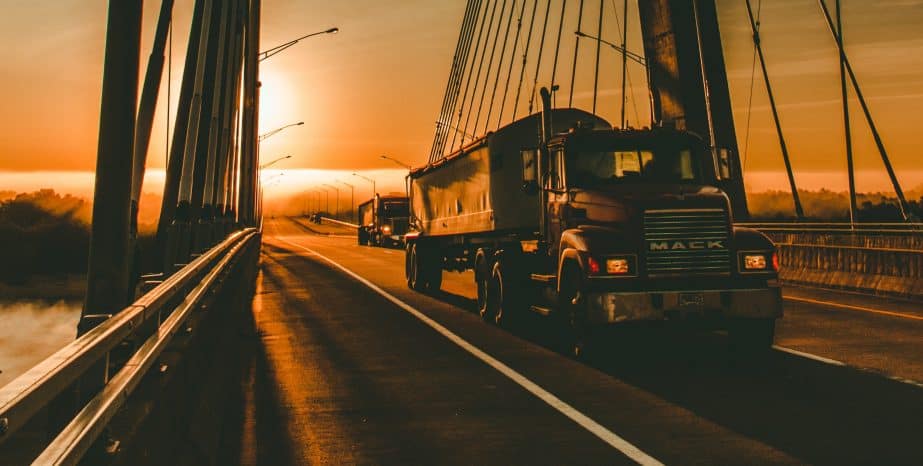 Fully-loaded large trucks, like the ones that come out of the Port of Los Angeles practically 24/7/365, weigh over 80,000 pounds. Additionally, in order to get on-time delivery and other bonuses, many truckers travel at dangerously high speeds. This combination often causes catastrophic injuries, especially since victims are usually pinned underneath these vehicles until emergency responders can cut them out of the wreckage.

From start to finish, truck wreck claims are very complex. But for an experienced Los Angeles personal injury attorney, these claims usually boil down to five key issues. Focusing on the things that matter, and shutting out distractions in the case, allows a lawyer to obtain maximum compensation for your serious injuries.

Medical attention and related areas, like vehicle repair or replacement, are usually the immediate priorities in a truck wreck claim. ER doctors are often unfamiliar with crash-related head injuries, like whiplash. If victims don’t get the treatment they need when they need it, their injuries get worse instead of better.

Most truck wrecks happen so quickly and are so destructive that some traditional evidence in vehicle collision claims, like witness statements and the police accident report, are either unavailable or unreliable.

A large truck’s Event Data Recorder is designed to survive fireball wrecks. These devices are much like a commercial jet’s black box flight data recorder. Attorneys use this evidence to fill in gaps. They could even use it to reconstruct the entire accident.

Truck driver Safety Maintenance System reports are excellent sources of evidence. SMS reports are essentially multistate drivers’ license records. Since most truckers are licensed in different states, the SMS is a welcome time-saving shortcut in cases that are usually drawn-out and complex.

Usually, there’s a difference between fault and liability. Insurance adjusters usually assign fault based solely on the evidence immediately available at the scene. Evidence that a Los Angeles personal injury lawyer obtains later, like the aforementioned SMS report and EDR, often change that initial determination.

Additionally, legal doctrines, like comparative fault, often come into play. Comparative fault could divide responsibility for the accident between both drivers, even if one was “at fault.” More on that below.

Respondeat superior employer liability usually applies in truck crash cases, even though most truckers aren’t legally shipping or transportation company employees. Since the company controls these drivers in terms of things like cargo and schedule, this legal doctrine applies.

Likely insurance company defenses are the last piece of this puzzle. A strong defense decreases a claim’s settlement value.

As for possible defenses, we mentioned comparative fault above. California is a pure comparative fault state. Therefore, the Golden State has some special rules in these situations. Other insurance company defenses include the seat belt defense and the last clear chance doctrine. Both these defenses could reduce, or even eliminate, compensation for victims. Truck crash victims are usually entitled to substantial compensation. For a free consultation with an experienced personal injury attorney in Los Angeles, contact the Attorneys at the Law Offices of Eslamboly Hakim. You have a limited amount of time to act.