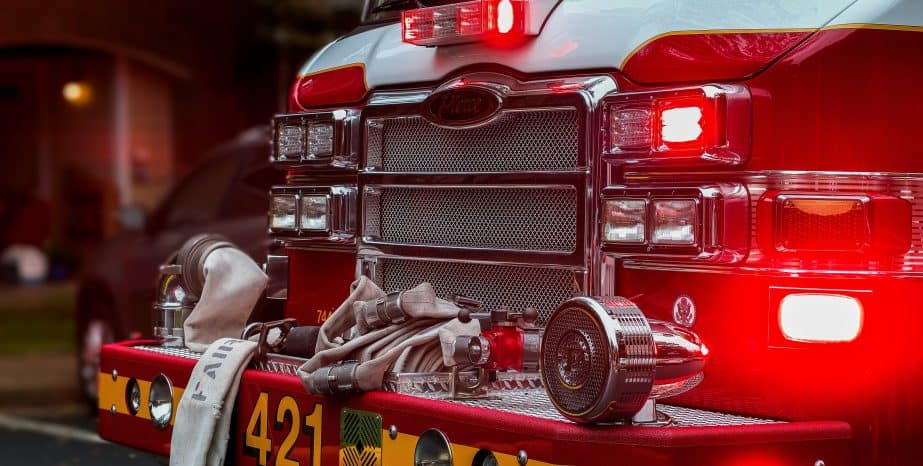 As a rule, car wrecks are no laughing matter. These incidents kill or seriously injure millions of Americans every year. These serious injuries are usually permanent. Therefore, these victims need, and deserve, substantial compensation.

However, it’s a crazy world, and people do crazy things. Over the years, we’ve seen some vehicle collisions that are so bizarre a personal injury attorney wouldn’t touch them with a ten-foot pole. In our professional opinion, the following incidents definitely deserve a place on the proverbial Wall of Shame.

In 2013, a man intentionally rammed his car through the front door of a pizza restaurant in Lincoln, Nebraska. Without getting out of his car, he tried to order a pizza at the counter. We don’t know what kind of pizza it was, but it must’ve been awful good.

As a precaution, first responders transported the man to a local hospital. But he showed no signs of shock or injury, which indicates he knew exactly what he was doing.

We mentioned the high number of fatal accident victims above. This figure has increased significantly since 2020.

Did you know that a wreck could save your life? That’s what happened to a trucker in 2011. After he choked on a piece of apple, he lost control of his big rig and slammed into a concrete barrier. The force of the impact propelled the food out of his throat, saving his life.

Frequently, these reckless pursuits end in a car crash. A certain San Agnelo, Texas police chase ended in a car wreck. But this one had a twist.

In 2012, a woman took a pickup truck for a joyride, and police gave chase. The pursuit ended when she crashed into the downtown headquarters of the San Angelo Police Department. Hopefully, the woman didn’t directly, or indirectly, cause any other injuries during her unorthodox surrender to law enforcement authorities.

Many people, including some nameless individuals in this law office, don’t regularly clean out their cars. So, trash accumulates. Usually, that’s just annoying. But, it could be dangerous.

If you don’t believe us, just ask the woman who, in 2007, lost control of her vehicle because some coffee cups rolled between the pedals and the floor.

This video is almost too weird to believe. A Detroit man tried to use his feet, Fred Flintstone-style, to stop his pickup truck. His “moronic decision-making,” according to police investigators, caused multiple wrecks. We really don’t have anything else to say about that one. These bad driver decisions didn’t hurt anyone. If another person’s poor decision results in your injury, call the experienced Los Angeles personal injury lawyers at the Law Offices of Eslamboly Hakim.