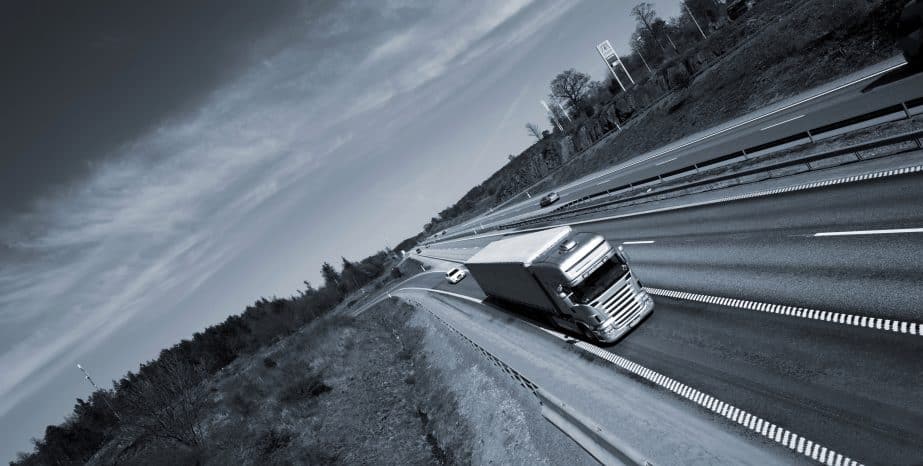 The Federal Motor Carrier Safety Administration says several new Hours of service rules changes enable truck drivers to determine for themselves when it is safe to drive. That may be true. But who speaks for potential victims in this process?

Regulators expanded the short-haul exception to 150 miles. These drivers are exempt from some requirements. On a related note, the adverse conditions exception was expanded to two hours. So, if truckers encounter unexpected weather-related or other delays, they can stay behind the wheel even longer. Other changes include a relaxation of the 30-minute break rule and an expansion of the sleeper berth provision.

Fatigued operators cause as many as a sixth of the large truck crashes in California. Economics are largely responsible for this situation.

Most shipping and transportation companies pay truck drivers by the load instead of by the mile. As a result, drivers must stay on the road as long as possible in order to make money. An on-time bonus could be the difference between profit and loss. And, to make this deadline, many drivers must take shortcuts.

Furthermore, many truck drivers have pre-existing medical conditions which increase the likelihood of fatigued driving. For example, largely because they sit for long periods of time, many drivers have sleep apnea.

People who snore have mild sleep apnea. Generally, snoring might keep other people in the room awake, but the snorers sleep undisturbed.

Moderate or severe sleep apnea is another story. Because they are unable to breathe, these individuals wake up frequently most of the night. Since they essentially nap all night, these individuals are normally still drowsy even after a full night’s rest.

As mentioned, part of the HOS relaxation includes an expansion of sleeper use. If you have a hard time sleeping in a quiet bedroom, a noisy highway rest area is even worse.

Generally, negligence claims involve a lack of statutory care or a lack of reasonable care. Fatigued truck driver crashes could involve either doctrine.

Violating the state or federal HOS rules could be negligence per se. Truck drivers could be liable for collision damages as a matter of law if:

Establishing an HOS violation in court is much easier than it was before. In ye olden days, truckers kept paper HOS logs. These logs were easy to fake. But today, a Los Angeles personal injury lawyer can normally download information from the truck’s Electronic Logging Device.

An ELD’s computer automatically keeps track of HOS data. Assuming the gadget was working properly, the information is almost irrefutable in court.

However, most drowsy truck driver claims have little or nothing to do with HOS. According to one study, circadian rhythm fatigue is a much greater problem than too many hours behind the wheel.

Most people are naturally drowsy late at night or early in the morning. It does not matter how much rest they had the previous night. The effect is even worse if the driver recently changed daily schedules (e.g. just started a long haul after some extended time off). Many truck drivers are on the road during these periods.

So, the time of day or night could be circumstantial evidence of fatigue. Other evidence on this point includes the truck driver’s medical history, erratic driving prior to the crash, the trucker’s inability to remember the last few miles, or statements the driver made to witnesses.

Victim/plaintiffs must establish a lack of care by a preponderance of the evidence (more likely than not).

Ultimately, the transportation company, shipping company, or other company which owned the cargo is financially responsible for damages in most of these cases. The respondeat superior rule applies if the trucker was an employee who was working within the scope of employment.

California law defines these key terms in broad, victim-friendly ways. For example, most truckers are not technically employees. They are independent contractors or owner-operators. But since the employer controls these individuals to some extent, such as cargo carried, they are employees for negligence purposes. Fatigued truck drivers often cause serious injuries. For a free consultation with an experienced Los Angeles personal injury attorney, contact the Law Office of Eslamboly Hakim. We do not charge upfront legal fees in these cases.