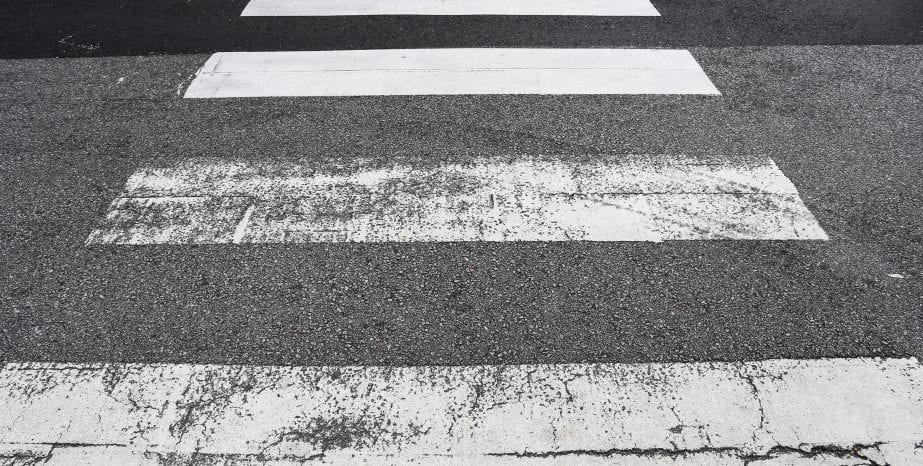 A 69-year-old man is dead after a Mustang fatally struck him as he tried to cross the street.

The incident occurred on Goldenwest between Slater and Warner Avenues. According to police, the driver, who does not face charges at this time, hit the man in the street. The force of the collision propelled the man’s body to an area just south of Tucana Drive. He was declared dead at the scene.

Excessive velocity is one of the leading overall causes of fatal roadway collisions. Speed is even more important in pedestrian-on-vehicle collisions. That’s especially true in non-crosswalk collisions, like the one in the above story.

If the tortfeasor (negligent driver) is travelling slower than 20mph, the pedestrian fatality rate is about 10 percent. But the death rate catapults to about 90 percent if the tortfeasor is moving faster than 40mph.

Speed increases the risk of a collision, because speed increases stopping distance. That’s the distance a vehicle covers between the moment a driver sees a hazard and the moment the driver safely stops the vehicle.

How an Attorney Can Help

Because of the nature of pedestrian accidents, a personal injury attorney may be able to obtain substantial compensation in these situations. That’s mostly because attorneys are excellent negotiators, and most of these claims settle out of court.

Additionally, attorneys give victims immediate assistance. The medical bills after such an incident are frequently more than $100,000. Most families do not have the resources to pay these expenses, and most health insurance companies do not cover accident-related costs.

So, attorneys send letters of protection to medical providers. Since these letters guarantee payment when the case is resolved, providers charge nothing upfront for their services. Additionally, attorneys can usually negotiate lower fees. So, victims get to keep more of their settlement money.

There’s more. Attorneys also take care of the legal aspects of a claim. In pedestrian accidents, these legal aspects typically involve the sudden emergency defense. This doctrine excuses liability if the tortfeasor:

In court documents, insurance companies frequently claim the victim “darted out into traffic” and so the tortfeasor could not avoid the victim. This language sets up the sudden emergency defense.

But in this context, a jaywalking pedestrian is not a “sudden emergency.” That label only applies to hood fly-ups, sudden lightning strikes, and other completely unanticipated situations.

Pedestrian crash victims may be entitled to substantial compensation. For a free consultation with an experienced personal injury attorney in Beverly Hills, contact the Law Offices of Eslamboly Hakim. We do not charge upfront legal fees in injury cases.