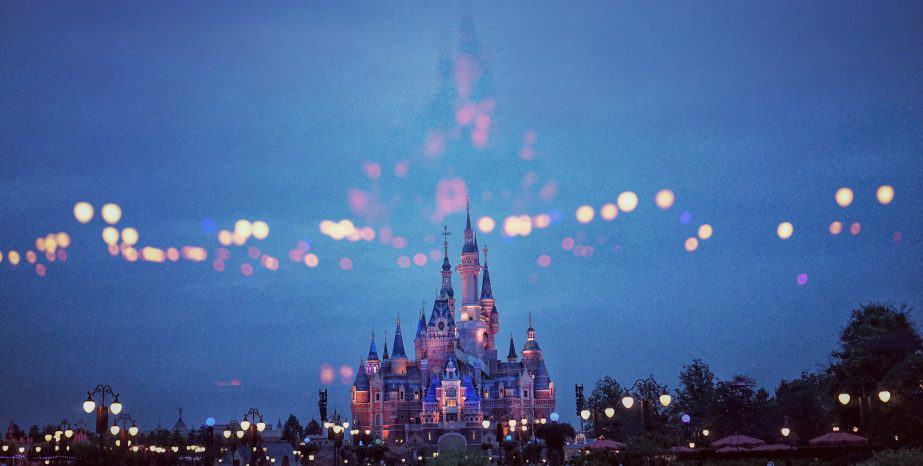 The magic is back in the Golden State. But can Disney live up to its promise to keep guests safe?

Disney CEO Bob Chapek said that the reopening of Florida’s Disney World proves that amusement parks are safe places to travel in the coronavirus era. “Consumers trust Disney to do the right thing, and we’ve certainly proven that we can [open] responsibly, whether it’s temperature checks, masks, social distancing, [or] improved hygiene around the parks,” he added. As of March 2021, the number of new COVID-19 cases in California had decreased by over 30 percent. Simultaneously, officials are administering over two million vaccines a day in the United States.

All workers and guests must wear facemasks at Disneyland. As for social distancing, the park will open at 25 percent capacity, in accordance with California law.

Disneyland and other reopening theme parks are taking ample precautions against COVID-19 infections. But larger hazards remain. Coronavirus is (hopefully) a once-in-a-lifetime hazard. But other hazards remain at amusement parks year after year. These dangers include:

Falls often cause catastrophic injuries, such as head injuries, especially if the victim has a pre-existing condition. The eggshell skull rule prevents insurance companies from using a victim’s vulnerabilities, like a pre-existing medical condition, as an excuse to reduce or deny damages.

Because of the serious injuries involved, these damages are often quite high in fall and other premises liability claims. So, insurance company lawyers often fight these claims tooth and nail, often by drawing on obscure legal loopholes.

The assumption of the risk defense is very common in fall injury claims. This legal doctrine excuses liability if the victim:

Frequently, however, the risk is not a known risk. For example, warning signs at roller coasters often state that people with certain medical conditions shouldn’t ride, but the signs fail to explain the danger.

Comparative fault is another common defense. Insurance companies often blame victims for falls, if the victims weren’t watching where they were going or disregarded ride safety rules. In California, even if the victim was mostly at fault for an accident, the victim is still entitled to a proportionate share of damages. Have fun and be safe this spring and summer. For a free consultation with an experienced personal injury attorney in Los Angeles, contact the Law Offices of Eslamboly Hakim & Sharona Hakim. You have a limited amount of time to act.

Photo by pan xiaozhen on Unsplash 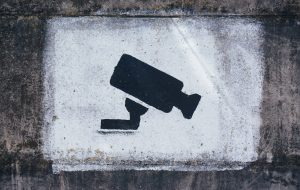