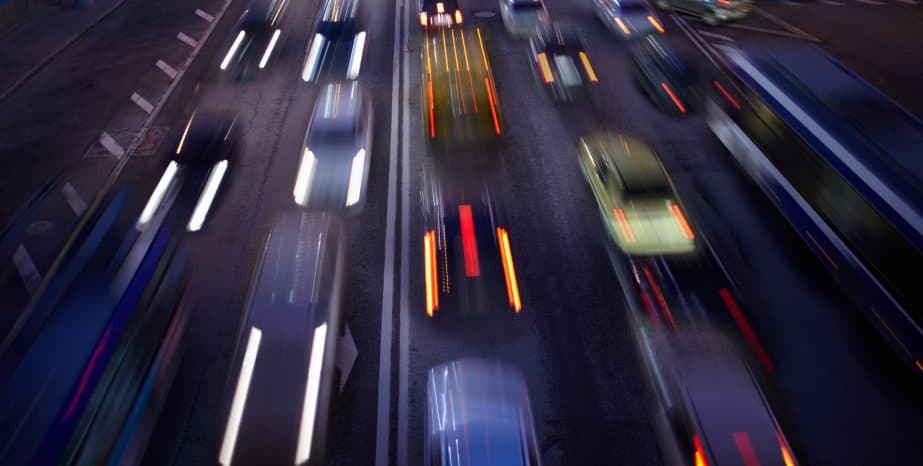 Coronavirus and Driving While Sick

The vast majority of COVID-19 victims, as many as 80 percent according to the CDC, have mild symptoms, at worst. These symptoms include things like fever, cough, and shortness of breath.

As this disease spreads, Californians are more conscious than ever about the health and safety of other people. Unfortunately, that concern only goes so far. When sick drivers cause car crashes, a California personal injury attorney can often obtain compensation for the victims.

Operating a Vehicle While Ill

The aforementioned mild coronavirus symptoms often significantly impair safe driving. According to one study, these maladies reduce driving skills by up to 50 percent. Sick drivers have slower reaction times. They also have a harder time concentrating. That’s especially true if another form of distracted driving, like using a hands-free cell phone, is involved.

Some people are fine when they leave, but motion sickness affects them. Motion sickness usually does not bother drivers, but it often affects passengers. So, switching drivers on long trips could be a bad idea.

These drivers could be liable for damages if their illness was so bad it breached the duty of reasonable care. Not every runny nose or mild allergy attack constitutes a breach of care, but that’s not true of more severe illnesses. That’s why a Los Angeles personal injury attorney should always evaluate a car crash claim.

Evidence of illness impairment includes things like recent pharmacy purchases, recent sick days, and the driver’s physical appearance at the time of the crash.

Driving Under the Influence of Medication

Some people think that drugged driving claims are limited to “street drugs” like cocaine and marijuana or prescription painkillers like Oxycontin and Vicodin. But the law on this point is much broader.

Under California law, almost anything in your medicine cabinet is a dangerous drug. For example, in December 2016, authorities arrested a man for driving under the influence of caffeine. Prosecutors later dropped these charges, mostly because the burden of proof in criminal court is so high.

But in civil court, the burden of proof is only a preponderance of the evidence (more likely than not). So, a little proof goes a long way.

On a related note, the list of impairing cold and flu medications is quite long. Most of these substances, like NyQuill, cause extreme drowsiness. Many people feel the impairing effects for many hours. My last NyQuill hangover lasted about eighteen hours.