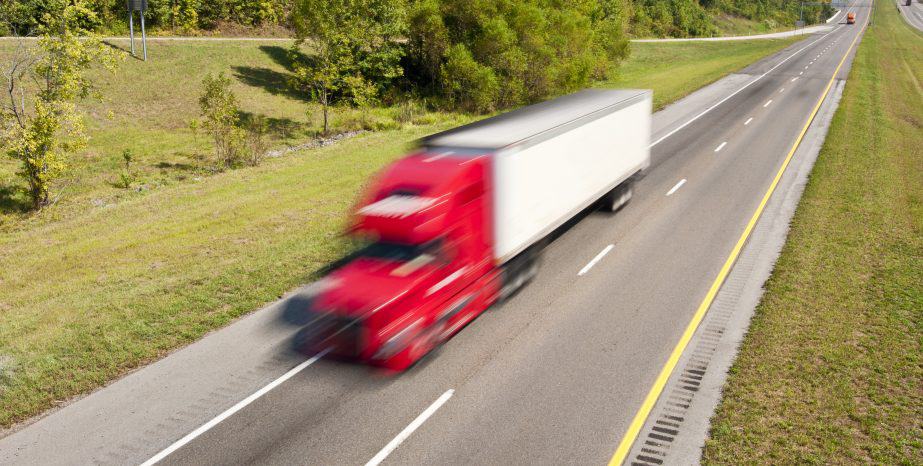 What Causes The Majority Of Truck Accidents?

Truck involved accidents are far more common than one would assume. Over the last 20 years, the number of accident involving trucks has increased by 20%. Further, though trucks make up only 3% of injury-involved accidents, due to their large size and weight, they tend to cause more damage and injuries. In 2002 alone, there were 4,897 deaths and 130,000 injuries caused by crashed that involved a truck, as reported by the Federal Motor Carrier Safety Administration (FMCSA).

Some of the main causes of truck accidents are:

The most common cause of those is driver error. Driver error is 10 times more likely to be the cause of a truck crash. According to a recent study by the FMCSA, driver action or inaction is the reason behind 88% of truck crashes. Driver error is affected by factors such as the use of prescription or over-the-counter drugs, speeding, fatigue, distractions, environment, inattention and unfamiliarity with the road – driver fatigue and sleep deprivation are chief among those factors.