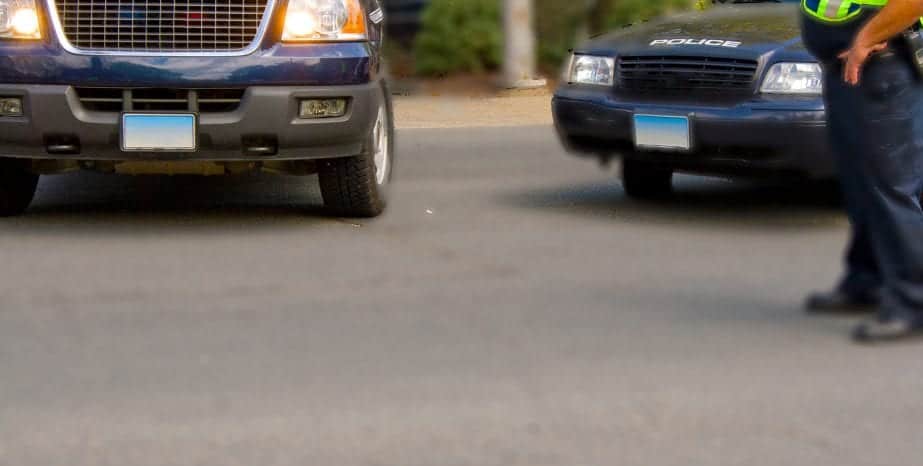 In a bizarre incident, a passenger in an Uber vehicle jumped out of the car while it was on the 101 Freeway. A California Highway Patrol cruiser barreled into the man, killing him almost instantly.

According to the driver, two passengers argued and then fought in the back seat. One passenger opened the vehicle door as it was westbound on the 101 Freeway near the Balboa Boulevard exit. The runaway passenger hopped over a barrier and ran across the eastbound side, where a CHP unit responding to the disturbance call hit and killed him.

Uber drivers, taxi drivers, truck drivers, and other commercial operators are common carriers in California. They are virtually insurers of safe conduct from pickup to destination. Therefore, it is easier to establish negligence, or a lack of care, in these situations.

Common carriers rarely take these precautions. Most of these drivers get paid by the trip and not by the hour.

This duty also applies to on-board passenger safety. If two passengers get into an argument, the rideshare or transportation company arguably has a duty to stop the fight before someone gets hurt. Moreover, Uber vehicles should probably have childproof locks and other safety devices which prevent people from exiting the vehicle while it is in motion. Once again, very few vehicles have such safety measures.

Generally, the respondeat superior rule applies in these situations. The rideshare company is legally responsible for car crash damages if:

Vicarious liability theories are especially important in wrongful death and other catastrophic injury claims. Many times, the tortfeasor (negligent driver) does not have enough auto insurance to provide fair compensation. Indeed, many individual insurers refuse to pay for commercial losses. Often, Uber and Lyft individual accident coverage is $1 million per incident.

The law holds commercial drivers to a higher standard. For a free consultation with an experienced personal injury attorney in Los Angeles, contact the Law Offices of Eslamboly Hakim. Home and hospital visits are available.