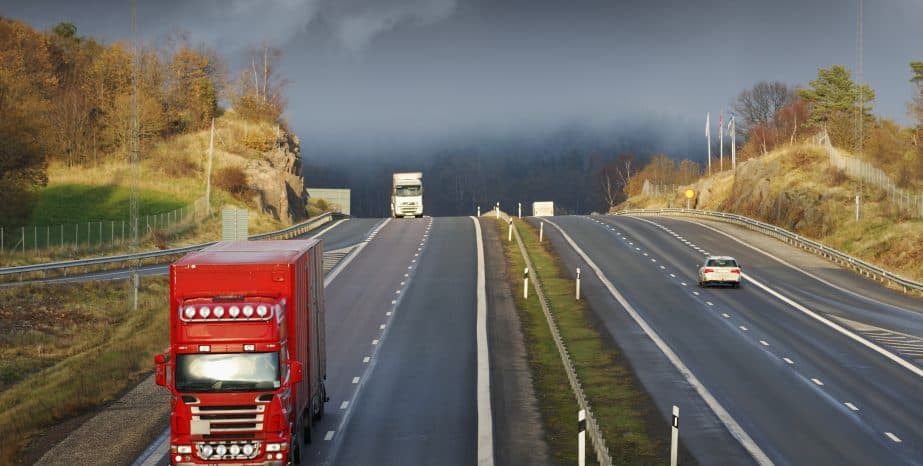 Breaking Down a Truck Crash Claim

When they are fully loaded, large trucks carry hundreds of gallons of highly-flammable diesel fuel and weigh over 80,000 pounds. Additionally, and disturbingly, the Federal Motor Carrier Safety Administration, which is supposed to protect people, has rolled back a number of important safety laws. So, in other words, there are a lot of large and dangerous trucks on California highways, and the professionals behind the wheel are not always at their best.

Truck crash claims in California are quite complex. The victims usually sustain horrifying injuries, and the legal issues are very intricate. So, only an experienced Los Angeles personal injury attorney should handle these matters. Your valuable claim is no place for on-the-job training. Only the best attorneys quickly evaluate your case, gather needed evidence, and aggressively fight for you.

Since truckers are professional drivers, they have a higher duty of care than noncommercial drivers. And, as the old saying goes, the bigger they are, the harder they fall.

Driving in the rain is a good example of the difference. Most noncommercial motorists have a duty to slow down in the rain, especially if it is raining heavily. Truckers, however, arguably have a duty to stop and wait for the rain to stop, or at least slack off, before they proceed.

This higher duty of care also applies to other common carriers, such as taxi drivers, Uber drivers, and tour bus drivers.

The police accident report is often a key piece of evidence in vehicle collision claims. However, in truck crash claims, the police report is often incomplete or inaccurate. Since many victims sustain catastrophic injuries, as mentioned above, they might not be able to give a statement. As a result, the police accident report only reflects the negligent driver’s side of the story.

So, in many situations, Los Angeles personal injury attorneys must look elsewhere for the evidence they need. Some possible sources include:

Victim/plaintiffs need evidence because they must establish negligence by a preponderance of the evidence, or more likely than not. Additionally, there is normally a direct relationship between the amount of evidence the victim/plaintiff presents and the amount of compensation a jury awards.

All this evidence is much like the pieces of a jigsaw puzzle. They mean almost nothing until someone, in this case a Los Angeles personal injury attorney, puts the pieces together and forms a picture.

That picture usually involves negligence per se or ordinary negligence. Drowsy truck driver cases illustrate the difference between the two.

During normal times, the federal government enforces strict HOS (Hours of Service) rules. These rules include mandatory break periods and weekly hourly limits. If a trucker violates one of these rules and causes a crash, the trucker could be legally responsible for damages as a matter of law.

However, as mentioned above, the feds have recently watered down these rules, citing the coronavirus pandemic. Moreover, many drowsy truck driver claims have nothing to do with HOS. Instead, circadian rhythm fatigue is responsible. Most people are naturally drowsy late at night, early in the morning, and around noon, regardless of the amount of rest they have had. In these situations, the ordinary negligence doctrine usually applies.

Although the driver is legally responsible for damages, the shipping or transportation company is typically financially responsible. The respondeat superior doctrine applies if the negligent driver was an employee who was working within the scope of employment at the time.

California law defines these key phrases in broad, victim-friendly terms. For example, most truck drivers are “employees” for negligence purposes, even if they are owner-operators or independent contractors for other purposes.

Compensation in a truck accident claim usually includes money for economic losses, such as medical bills, and noneconomic losses, such as pain and suffering. Truck crash victims have legal options. For a free consultation with an experienced personal injury attorney in Los Angeles, contact the Law Offices of Eslamboly Hakim. After-hours and virtual appointments are available.