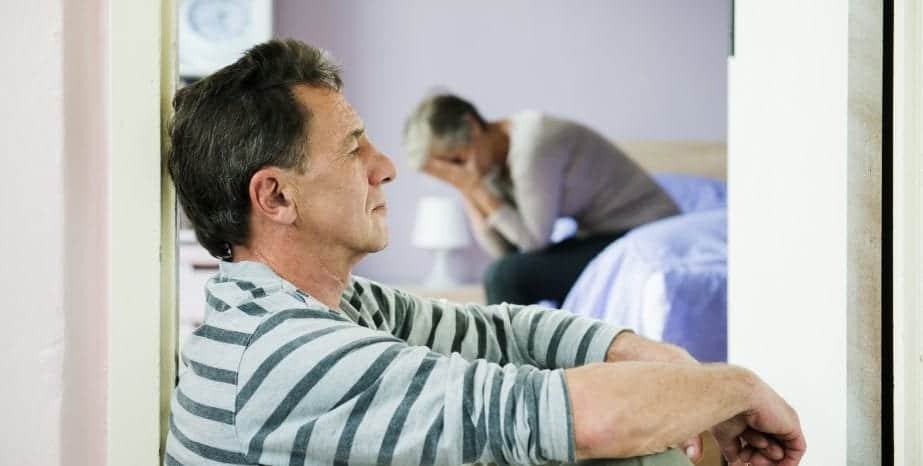 Declining membership also contributed to the Boy Scouts of America’s Delaware filing. The action could be one of the largest bankruptcy cases in history and could end the avalanche of lawsuits the organization faces.

Boy Scouts of America (BSA) officials hope the filing will enable the 110-year-old organization to remain operational and also create a Victims’ Compensation Fund for sexual abuse survivors. “The BSA cares deeply about all victims of abuse and sincerely apologizes to anyone who was harmed during their time in Scouting. We are outraged that there have been times when individuals took advantage of our programs to harm innocent children,” said Roger Mosby, BSA President and CEO.

“While we know nothing can undo the tragic abuse that victims suffered, we believe the Chapter 11 process – with the proposed Trust structure – will provide equitable compensation to all victims while maintaining the BSA’s important mission,” he added.

Even though Boy Scouts of America membership recently dipped below two million people, the organization still listed assets at between $1 and $10 billion.

Lawmakers recently amended California Code of Civil Procedure 340.1, which is the statute of limitations provision in sexual abuse cases. Previously, victims had only two years to bring actions after they discovered the alleged abuse.

The amendment lengthened the limitations period to eight years after victims come to terms with abuse they suffered as Boy Scouts. Regardless of the amount of time that has passed, survivors over age twenty-six are also eligible to bring claims if their Los Angeles sex abuse attorneys certify that:

Additionally, the mental health professionals must declare they have counselled the survivor and they believe the action is reasonable.

In terms of Boy Scouts sex abuse, this extension was incredibly significant. Most of these incidents occurred prior to the 1980s. At that time, the BSA finally implemented some changes, such as criminal background checks for volunteers and a two-leader rule (at least two adults must be present at all times). For many survivors, however, these changes were too little and too late.

Section 362 of the Bankruptcy Code contains an automatic stay. Once debtors file bankruptcy, whether they are people or corporations, all adverse actions, including lawsuits, must stop. They can only resume if the bankruptcy judge grants special permission. Such permission is almost impossible to obtain.

Typically, organizations facing numerous lawsuits must establish a settlement trust fund before they can emerge from bankruptcy. So, once claimants secure a place in line, they usually receive compensation.

Frequently, these trust funds also involve a claims deadline. Normally, the deadline to file a notice of claim is about six or nine months from the date of the bankruptcy filing. Courts sometimes extend this deadline, but that’s not guaranteed. So, if you were a Boy Scout prior to the 1990s, you should reach out to a Los Angeles sex abuse lawyer straightaway. Otherwise, you might lose any legal rights you might have.

Organizational Sexual Abuse (OSA) is extremely difficult to overcome. In most cases, Boy Scouts and other leaders used a position of trust to exploit the survivors. That being said, after extensive therapy, it is normally possible to function in society.

Ongoing therapy sessions are quite expensive. Frequently, EAPs (Employee Assistance Programs) and other such plans refuse to pay for such counselling, due to liability concerns. A Los Angeles sex abuse lawyer can usually connect victims with a therapist who charges nothing upfront.

As a bonus, this therapist usually specializes on OSA survivors. So, people get the treatment they need instead of the treatment an insurance company is willing to pay for.

There is more. Compensation in these cases usually also includes money for noneconomic losses, such as:

Boy Scouts of America abuse survivors deserve compensation and justice. For a free consultation with an experienced sexual abuse attorney in Los Angeles, contact the Law Offices of Eslamboly Hakim. You have a limited amount of time to act.