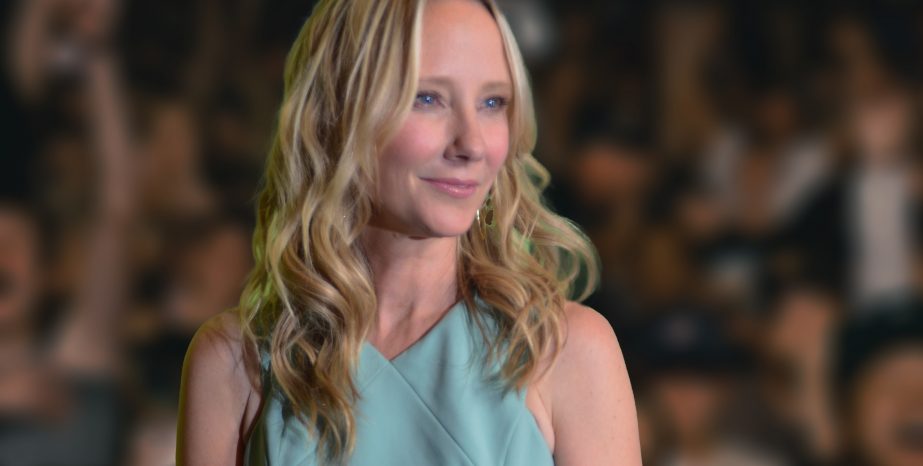 Although the actress had traces of marijuana and cocaine in her bloodstream, Anne Heche was not intoxicated before she died in a fiery Los Angeles crash, according to the Los Angeles County Medical Examiner.

Instead, officials concluded that Heche died of burns and smoke inhalation after she smacked into a house and her Mini Cooper caught fire. “It got to a point where there was fire everywhere. It was all around us,” one witness remarked. “It had spread from the car to the house and the smoke was getting thick,” he added. Fifty-nine firefighters worked for over an hour to extinguish the flames and extract Heche from her mangled vehicle.

Heche was driving erratically before the crash. At one point, Heche crashed into the garage of an apartment building, then backed up and peeled off. Additionally, surveillance camera footage from moments before the crash shows her speeding down a residential street.

Many people, including county coroners, believe these two I-words are synonymous. That may be true in everyday life. But to a Los Angeles personal injury attorney, there’s a big difference between intoxication and impairment.

Under Vehicle Code Section 23152, people are intoxicated if they are “under the influence” of alcohol, drugs, or a combination thereof. Basically, under the influence means the driver has lost the normal use of his/her mental and/or physical faculties. Traces of illegal drugs usually don’t prove intoxication, at least in California.

However, traces of illicit substances, combined with erratic driving or other circumstantial evidence, are usually enough to prove impairment. Basically, impairment means the driver is less than 100 percent. The duty of care requires all drivers to be at their absolute best before they get behind the wheel. Drivers who have recently used an intoxicating substance, are fatigued, or have a mild illness, like the flu, are at less than their best. Since they breach their duty of care, if they cause wrecks, a Los Angeles personal injury attorney can obtain compensation in court. More on that below.

The standard of proof comes into play as well. There’s no telling what standard of proof the medical examiner used to conclude that Heche wasn’t intoxicated. In court, the standard of evidence is clear. Victim/plaintiffs must establish impairment by a preponderance of the evidence, or more likely than not.

People who are in full control of themselves don’t crash into garages and speed away. They also don’t speed excessively for no apparent reason. Given all the facts, a jury could easily conclude that, by a preponderance of the evidence, Heche was impaired.

Arguably, impaired drivers know they shouldn’t be on the road. When they choose to drive, they also choose to palace other people at risk. Therefore, damages are usually higher in driver impairment wreck claims.

These damages usually include compensation for medical expenses, vehicle repair or replacement, and other out-of-pocket losses. Victims shouldn’t have to reach into their own pockets to pay these bills.

Compensation for emotional distress and other noneconomic losses is available as well. Any serious car crash is a terrible thing. Money doesn’t change what happened, but quite frankly, money helps victims move on with their lives. At this point, that’s the best possible outcome for everyone.

Injury victims are usually entitled to substantial compensation. For a free consultation with an experienced Los Angeles personal injury lawyer, contact attorney Sharona Hakim, at the Law Offices of Eslamboly Hakim. We do not charge upfront legal fees in these matters.