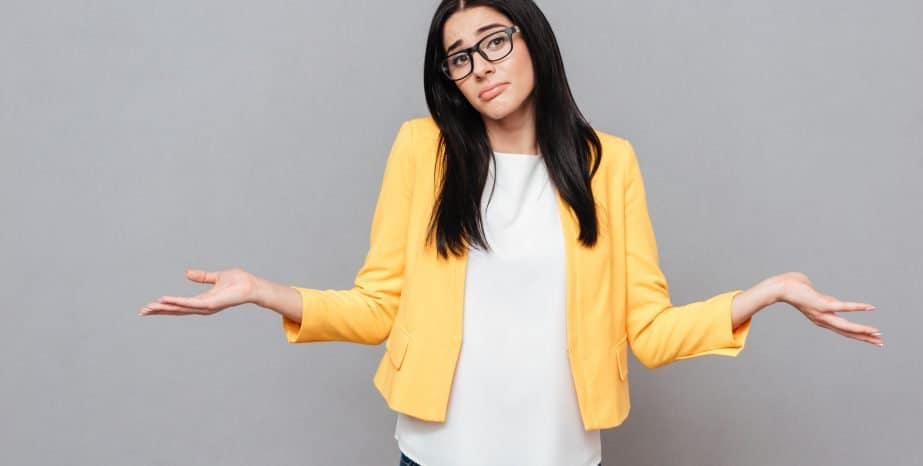 An uninsured motorist hit me. What happens next?

High-speed intersection and freeway wrecks often cause extremely serious injuries, like serious burns, head injuries, and spine injuries. The medical bills alone from such wounds could cost several hundred thousand dollars, or even much more. If the negligent driver who caused the crash was uninsured or underinsured, paying these bills could be challenging to say the least.

A Los Angeles personal injury attorney steps in straightaway and works to make things right. No one can turn back the clock and reverse the crash. But an attorney does the next best thing. Attorneys obtain the financial compensation these individuals need to move on with their lives. As outlined below, that compensation sometimes comes from unexpected sources, especially if the at-fault driver was not adequately insured.

Even if a lawyer cannot hold the negligent driver financially responsible for the wreck, legal responsibility is still essential. This portion of a legal claim is usually not a problem. Driver error causes over 95 percent of the vehicle collisions in California. Generally, this driver error involves some kind of negligence:

In order to fully establish liability, attorneys must collect evidence. Victim/plaintiffs must establish negligence by a preponderance of the evidence (more likely than not). Evidence in car crash claims includes the police accident report, medical bills, and witness statements. Other evidence is usually available as well.

The respondeat superior rule usually applies in Uber/Lyft crashes, taxi crashes, truck crashes, and other collisions which involve commercial operators. Employers are legally responsible for the negligence of their workers if:

Other employer liability theories, which often apply in assault and other intentional tort claims, include negligent hiring and negligent entrustment.

Furthermore, owners commonly loan their vehicles to family members, roommates, friends, and other individuals. This “loan” could be a one-time arrangement or an ongoing affair. In noncommercial cases, owners could be financially responsible for car crash damages in one of the following situations:

Enterprise rental car, U-Haul truck, and other commercial negligent entrustment claims work differently in California, because of the Graves Amendment.

There are additional options. For example, most drivers have uninsured motorist coverage. So, if the driver was uninsured or underinsured and a third party liability theory is unavailable, many victims may file claims against their own policies.

Since insurance companies want to keep paying customers happy, these claims usually settle quickly and on victim-friendly terms. If the claim does not settle, it usually goes to arbitration instead of trial.Compensation is still available after an uninsured motorist crash. For a free consultation with an experienced Los Angeles personal injury attorney, contact the Law Office of Eslamboly Hakim. Home and hospital visits are available.