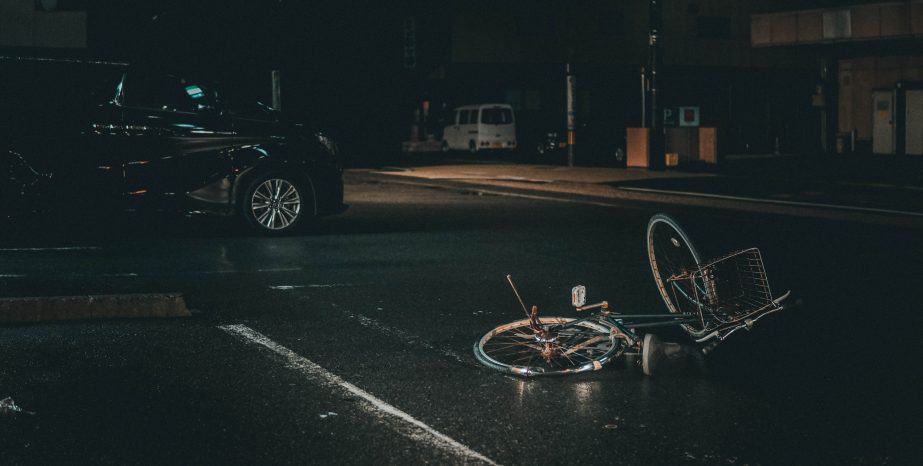 A Closer Look at Bicycle Collisions

Some key infrastructure changes, like set-apart designated bicycle lanes, could all but eliminate bicycle crash fatalities. But largely due to bikelash, many cities hesitate to make these changes. Vehicle operators generally do not want to share the road with bicyclists. Therefore, for the foreseeable future, bicyclists will be at risk for the serious collision injuries discussed below.

The number of bicyclists has increased significantly, especially in places like SoCal where the weather is mild almost year-round. So, one would think that motorists would keep a more watchful eye out for bicycle riders. But for the most part, that hasn’t happened. When a 4,000-plus pound vehicle strikes a 20-something pound bicycle, the riders often sustain injuries like:

The medical bills associated with injuries like these are often staggering. To ease the financial pressure victims fee, most lawyers convince most doctors to defer billing, or at least collection, until the case is resolved.

Typically, ordinary negligence is a lack of reasonable care. As far as motorists are concerned, this duty includes a responsibility to drive defensively and avoid accidents when possible. These victims must prove a lack of care by a preponderance of the evidence, or more likely than not.

Negligence per se is the violation of a safety law, such as California’s three-foot bicycle safety law. The Vehicle Code requires drivers to give a three-foot cushion to bicyclists. If motorists break this law, and that violation causes a wreck, the driver could be liable for damages as a matter of law.

Although it’s often not necessary for liability purposes, evidence is still important in negligence per se claims. Usually, there’s a direct relationship between the amount of evidence a victim/plaintiff presents and the amount of compensation jurors award. So, additional evidence also increases a claim’s settlement value.

Some insurance company defenses, such as comparative fault, often affect the settlement value. 1842’s Davies v. Mann was one of the first cases to recognize this defense. The plaintiff let his donkey stop and graze on the side of the road. The defendant approached “at a smartish pace” in his wagon, “ran against the ass,” knocked it over, and killed it.

The court concluded that both parties were partially at fault. “[A]lthough the ass may have been wrongfully there, still the defendant was bound to go along the road at such a pace as would be likely to prevent mischief.”

Basically, an injury claim’s settlement value is like a vehicle’s sticker price. The settlement value, which is usually the economic losses and a reasonable amount of noneconomic losses, serves as the starting point for settlement negotiations. Bicycle accidents often cause serious injuries. For a free consultation with an experienced personal injury attorney in Los Angeles, contact the Law Offices of Eslamboly Hakim. We routinely handle matters throughout California.