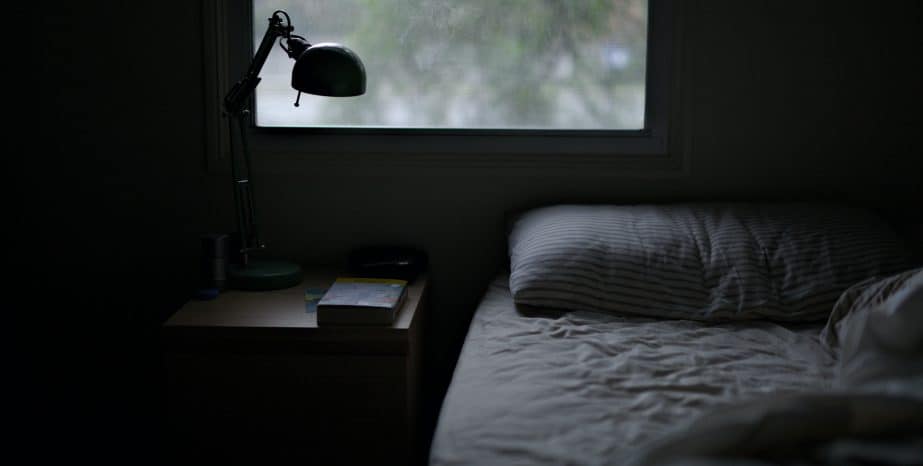 According to a recent survey, Los Angeles natives and visitors endure more bed bug bites than anyone else in the country.

Many of the other cities on the list were in the south, largely because of tourism in this area. California and thirteen other states had multiple cities on the list. To prevent infestations at home, professional exterminators recommend  regularly searching bedding and borrowed items, washing borrowed clothing in hot water, bug-proofing pillow encasements, keeping backpacks and clothing away from your bed, and not taking home discarded furniture.

Bed bug infestations usually start at hotels. These tiny parasites, which are difficult to kill with many common pest control chemicals, often conceal themselves in luggage and laundry. Since these insects have flat bodies, they can hide almost anywhere. Furthermore, since they multiply quickly, a handful of bed bugs could become a serious infestation in a matter of days, or even hours.

When bed bugs bite pets or people, they usually suck blood for up to ten minutes, until their bodies become red and bloated.

The effects of bed bug bites are quite mild. In fact, many people do not even know they have been attacked. Yet like all other parasites, bed bugs usually carry various diseases. These diseases are especially harmful to people with pre-existing conditions.

Blood infections, sepsis infections, and other infections are common as well. That’s largely because almost none of these victims seeks immediate treatment.

Furthermore, bed is a safe place. It is not a place where unseen parasites are lurking. So, bed bug infestations are very unsettling. In fact, many of these victims experience Post Traumatic Stress Disorder-type symptoms, such as nightmares, hypervigilance, anger, depression, and flashbacks.

Bed and breakfasts, motels, hotels, and other such places have a very high duty of care under California law. This duty of care, which normally applies to falls and other such direct injuries, also includes protecting guests from parasite attacks. That’s especially true if, as outlined above, the attacks cause both physical and psychological injuries.

Additionally, hotel and motel cleaning policies often contribute to bed bug infestation issues. Frequently changing the bedding is usually the only effective way to stop bed bug problems. Many hotels only perform such services upon request, even if the guests stay several nights.

Common insurance company defenses in these claims include lack of cause and assumption of the risk.

Especially if the victim travels frequently, it is often difficult to trace bed bug infestations to a specific location. However, the burden of proof in these claims is only a preponderance of the evidence (more likely than not). So, a little proof goes a long way.

Assumption of the risk usually involves a “terms of service” agreement that hotel guests “sign” when they pay for their rooms. A bed bug liability waiver is sometimes buried somewhere inside these lengthy documents. Usually, these waivers are not enforceable agreements. Instead, they are illegal take-it-or-leave-it contracts of adhesion. Injury victims are entitled to substantial compensation. For a free consultation with an experienced personal injury attorney in Los Angeles, contact the Law Offices of Eslamboly Hakim. Lawyers can connect victims with doctors, even if they have no insurance or money.

Photo by Alexander Possingham on Unsplash