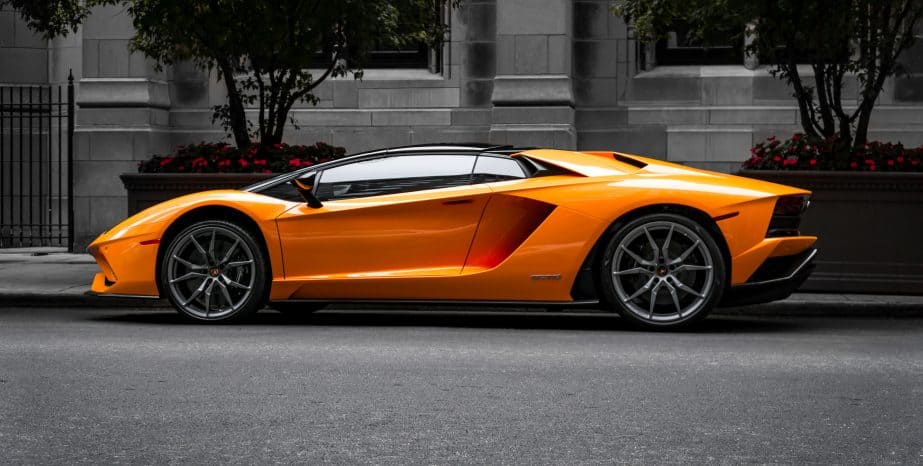 Vehicular manslaughter charges are now pending against a 17-year-old whose Lamborghini slammed into a woman’s sedan.

A 32-year-old woman was driving home from work when the teenager smacked into her vehicle “at a high rate of speed,” according to police. First responders rushed both drivers to a nearby medical facility. The teen survived but the woman did not. After doctors released the teen from the hospital, he was booked into jail.

“Who gives a kid a Lamborghini?” the victim’s stepfather asked rhetorically. “I don’t care how much money you have, you don’t give a kid a sports car — especially a kid that doesn’t even know how to drive right.”

Since it increases the risk of a collision and the force of a collision, excessive velocity is a factor in about a third of the fatal car crashes in Southern California.

Speeding drivers have less time to react to changing situations, like cars which turn unexpectedly or traffic lights which change suddenly. At 30mph, most cars travel about six car lengths in the time required for a driver to see a hazard, apply the brakes, and safely stop the vehicle. At 60mph, stopping distance triples to eighteen car lengths.

Furthermore, according to Newton’s Second Law of Motion, speed also multiplies the force in a collision between two objects. In practical terms, speed transforms non-injury fender-bender wrecks into serious injury collisions. If the at-fault driver in the above story was moving slower, everyone probably would have walked away from the wreck, or at least survived it largely uninjured.

People under 18 cannot legally own sports cars or other property. So, these individuals are always behind the wheel of someone else’s car. California law holds parents and other owners vicariously liable for car crash damages if they knowingly let incompetent drivers use their motor vehicles. Evidence of incompetency includes:

Vicarious liability is particularly important in wrongful death claims. Generally, these motorists do not have enough individual insurance coverage to pay fair compensation to accident victims. Reckless drivers often cause catastrophic injuries. For a free consultation with an experienced personal injury lawyer in Los Angeles, contact Sharona Hakim at the Law Offices of Eslamboly Hakim. We routinely handle matters throughout Southern California.

Photo by Kevin Bhagat on Unsplash