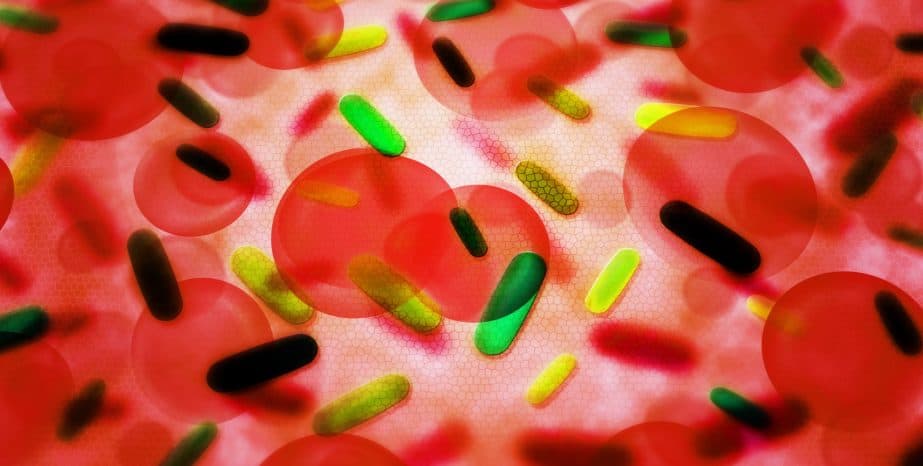 How would you feel if eating at your favorite dinner gave you nausea, body aches and diarrhea? What if these symptoms are bad enough to land you in the hospital, causing you medical expenses and lost wages? Certainly does not sound like a fun time. Worse yet is when you then discover that all this could have been avoided if health officials had informed the public of a possible infection.

Last Thursday, on March 26th, news cycles reported that a popular LA restaurant, Brent’s Deli in Westlake Village, was responsible for poisoning nearly two-dozen people with salmonella, something that health officials became aware early on and failed to warn the public about. Records from California State and County health departments show that the first case of salmonella came on their radar in late April of 2014, with more cases following in the next four months. In all, there were 21 cases of salmonella associated with the outbreak in Brent’s Deli over a period of four months.
Had health officials informed the public of the outbreak when the first case came in, it is possible that many of the rest of the cases could have been avoided. The Ventura County health department claims that they don’t generally notify the public when they are in the middle of an investigation but LA and San Francisco County health departments have notified the public of outbreaks within days of learning of the first cases, in order for victims who experience symptoms have the opportunity to get proper medical care in a timely fashion.

Eight of the victims of the salmonella outbreak had to be hospitalized, while another was forced to miss several weeks of work because of his symptoms. Should the Ventura County health department then be held liable for the damages suffered by victims of the outbreak, who could have been prevented from being poisoned had they been warned?