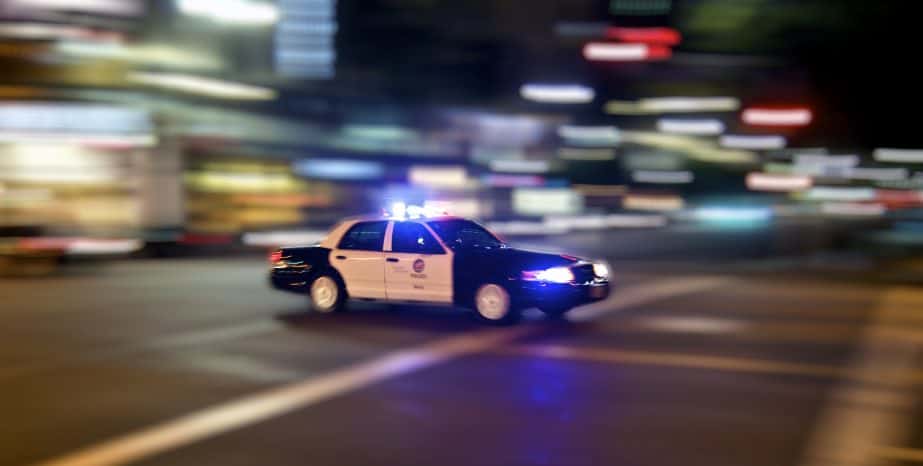 A pursuit which began in Oxnard ended when Ventura Police Department officers gunned down a man who refused to pull over for a traffic stop.

The chase ended when the man’s car became disabled, and he exited his vehicle. Ventura officers, who had taken up the chase when the man crossed the city limits, converged on him and killed him.

Unconfirmed reports linked the suspect to a previous incident involving assault with a deadly weapon. But investigators found no such evidence in the suspect’s car.

Every year, police shootings claim the lives of many innocent people. But reckless police chases are far more dangerous. Between 1996 and 2015, police chases killed over 7,000 people. In January 2020, Atlanta became the most recent jurisdiction to either limit or prohibit high-speed police chases. Unfortunately, some of these “anti-chase” policies give officers so much discretion that they are practically worthless.

The bottom line is that many people became police officers so they could catch bad guys. As long as that mentality remains, more people will probably die in police chases, no matter what rules are on the books.

Some recent technological innovations have arguably eliminated the need for police chases. So, it’s easier for a Los Angeles personal injury attorney to establish recklessness, as outlined below. For example, in Florida, Iowa, and a few other states, officers use sticky GPS bullets to tag fleeing suspects. So, they can run, but they can’t hide.

Unfortunately, like body cameras, advanced technological tools such as this one are slow to catch on, even though they save lives.

When police shootings are involved, the official immunity doctrine gets a lot of attention. A similar doctrine, sovereign immunity, protects many police departments from reckless chase lawsuits.

In ye olden days, sovereign immunity protected all officials from all civil and criminal legal actions. But today’s sovereign immunity doctrine is much more limited. A Los Angeles personal injury attorney can go to bat for police chase victims if:

Procedurally, most victims must initially file a notice of claim. That notice gives the law enforcement agency a chance to quietly resolve the matter out of court. If no settlement happens, victims must preserve their legal rights in court.Reckless law enforcement chases often cause serious injuries. For a free consultation with an experienced Los Angeles personal injury attorney, contact the Law Office of Eslamboly Hakim. You have a limited amount of time to act.