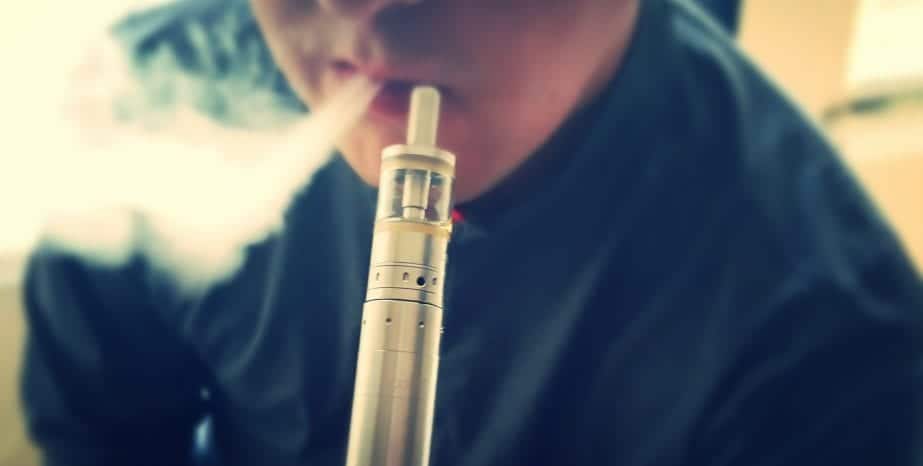 In what could be the greatest pun in recent history, an attorney’s pants started smoking while he was in court defending an arson suspect. Could the “liar, liar, pants on fire” tale be true? Whether it was a lie that caught his pants on fire or not, NBC News reports that the fire was caused by overheating e-cigarette batteries in his pocket.

The man was not injured by the explosion. Nevertheless he has taken the precaution quitting using e-cigarettes after the courtroom incident.

The Latest in a Trend of Exploding Batteries

Throughout the last few years, there have been many reports of defective batteries causing cell phones, hoverboards, and e-cigarettes to explode. This led to highly publicized recalls of the Samsung Galaxy Note 7, which began exploding due to their defective lithium-ion batteries. These lithium-ion batteries, which are used in many consumer products without incident, are also behind the e-cigarette explosions.

Exploding e-cigarettes can be incredibly dangerous when they explode while being used. Because e-cigarettes are used near the face and mouth, explosions of the small batteries can cause serious bodily injuries. Typical injuries include burns and fractured bones. On the other hand, the attorney whose batteries exploded while in his pocket got lucky.

A reasonable person does not expect their e-cigarette to explode, ever. Ironically, people opt for e-cigarettes over normal cigarettes because they are seemingly safer products. Therefore, when e-cigarette batteries do combust, you have an easy claim under product liability. When the explosion is caused by a defect in manufacturing or a defective design, the responsible parties are liable for your injuries. Liable parties will often include the manufacturers, and potentially other responsible parties.

If you or a loved one was injured by an exploding battery, contact a personal injury attorney to help you. Schedule a free initial consultation with a lawyer experienced in product liability personal injuries. Contact the Law Offices of Eslamboly Hakim in Los Angeles County. Call 800-LAW-TALK (529-8255) or contact us online.