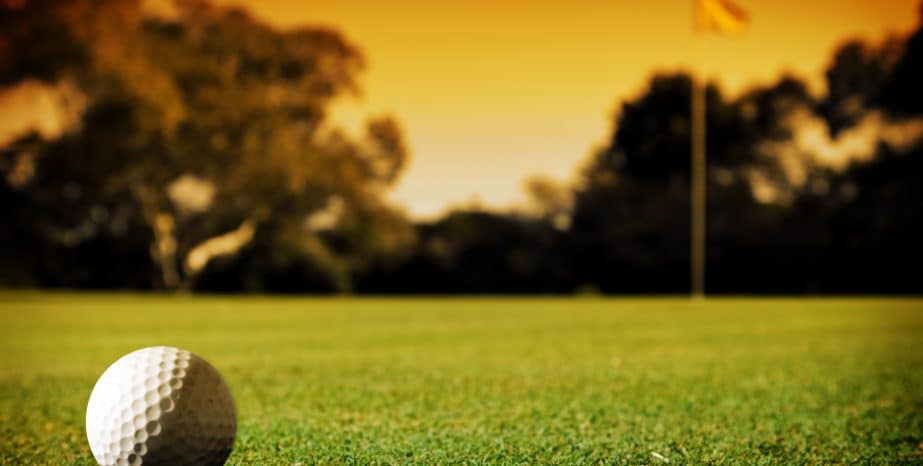 Although the golfer was in a single-car accident, the vehicle collision might not have been an “accident” at all.

A Sheriff department representative said that Woods was “lucky to be alive” following a serious crash in an area which “has a high frequency of accidents.” Responders had to use the jaws of life to free Woods from the wreckage of a rolled-over SUV and immobilize him on a backboard. Woods had hoped to play at the Masters in April 2021, but those hopes evaporated. Doctors had to insert a metal rod into Wood’s shattered leg.

Several witnesses said that this stretch of Hawthorne Boulevard in Rancho Palos Verdes sees at least one or two fatal or near-fatal collisions every year.

Following a serious injury crash like the one Woods was in, the medical bills alone often exceed $1 million. Generally, health insurance companies refuse to pay these costs, citing liability issues. So, victims are left to deal with serious injuries like:

These injuries are often disabling, especially for people who spend lots of time walking, standing, or swinging a golf club. So, largely depending on the victim’s age and occupation, the lost wages might exceed the medical bills. The injuries, and the effects of these injuries, have significant consequences.

Poor sight lines due to steep grades or sharp curves are the most common defective road design issues. Speed limits which are too high are a close second. The lack of a necessary traffic control device is in the mix as well.

Normally, the California Tort Claims Act shields decisionmakers from liability in these matters. However, a Los Angeles personal injury attorney may get around the CTCA’s sovereign immunity provisions in certain cases, such as a vehicle collision. If decisionmakers knowingly rejected a safer alternative design, the government which employs them could be liable for damages.

Physical defects, like potholes, vandalized signs, and nonworking traffic lights, bypass the CTCA altogether. Governments have a ministerial duty to maintain roads and other infrastructure. Sovereign immunity does not apply to such functions. Car crash victims are usually entitled to substantial compensation, even in single-car accidents. For a free consultation with an experienced personal injury attorney in Los Angeles, contact Sharona Hakim at the Law Offices of Eslamboly Hakim. You have a limited amount of time to act.