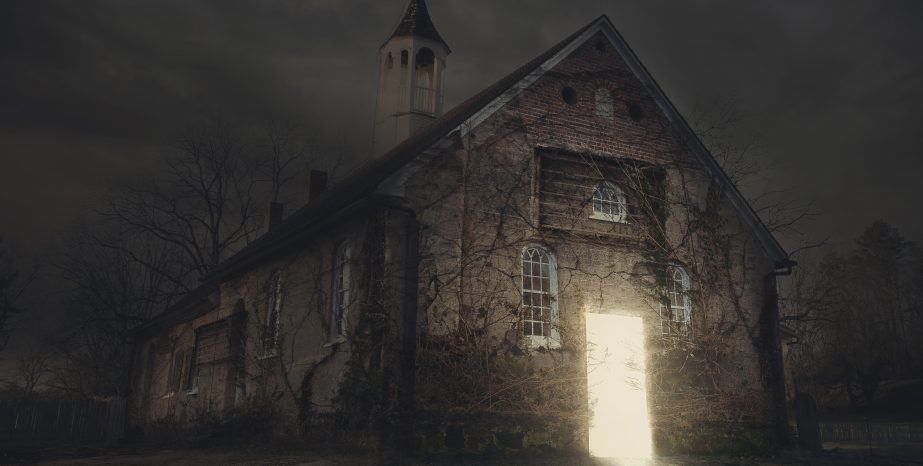 Most Roman Catholic bishops in The Golden State have joined a lawsuit seeking to overturn Assembly Bill 218’s extension of the statute of limitations in cases of prior child sexual abuse.

The bishops argued that the extension makes it almost impossible to gather evidence and defend these claims in court. In fact, this law “seeks to correct an injustice that does not exist with regard to the church defendants,” they contend. Furthermore, “the Legislature had no evidence of widespread abuse after 2003 and no evidence of cover-up,” they added.

A legal expert who predicts that hundreds or thousands of victims could file claims under the new law characterized the motion as “morally reprehensible and hypocritical.”

Some pundits claimed that California’s sexual assault statute of limitations extension opened the door for litigation to greedy lawyers. But this door was always open. AB 218 simply widened it, giving more options to victims of childhood sexual abuse.

There are several reasons many of these victims do not come forward for several years. All sexual assault victims process this trauma at their own pace. Sometimes this processing takes a few weeks. Other times it takes a few decades. Furthermore, many child sexual assault victims are afraid that the predators will retaliate against their loved ones.

Under AB 218, all child sexual assault victims may file legal claims until they reach age 40, no questions asked. The old limit was age 26.

This law also made some changes to the delayed discovery rule. According to this doctrine, the statute of limitations clock does not start running until:

AB 218 limits the discovery rule’s time window to five years. This application seems straightforward, but it is rather complex.

Assume that, since he was a teenager, Bill has been in and out of treatment for some of the symptoms listed below. But he buried his memories so deep that he cannot connect the dots. Then, just before he turns 40, Bill stumbles across a story about the Boy Scout’s sexual assault-related bankruptcy. Suddenly, all the pieces come together for him, and he remembers what happened at a daycare decades previously.

The daycare would probably argue that the SOL (Statute of Limitations) clock began ticking when Bill was a teenager and experienced symptoms. But he did not connect those symptoms to the daycare for several more decades. The clock does not start running until both the aforementioned elements are satisfied.

These survivors endure a wide range of physical, emotional, and psychological problems. Some common ones include:

Just like people deal with these symptoms in different ways, they also appear at different times. Roughly a third of these survivors do not display symptoms which professionals or caregivers deem problematic. So, these individuals suffer in silence.

Speaking of caregiver support, parental support might be the most important factor in terms of helping survivors cope. Usually, a middle ground is best. Most parents should not necessarily take all claims at face value. However, parents should not ignore outcries either. Make sure your children have a place to go to talk, and make sure you have the resources you need to help them.

Organizational sexual violence claims not only have a compensation element. A Los Angeles personal injury attorney also obtains justice for these victims. It’s very important that survivors tell their stories publicly. Only a personal injury claim gives survivors that kind of forum in an environment they can completely control. Furthermore, the organization which employed the alleged abuser is financially responsible for damages. This responsibility forces these organizations to use more care.

Almost any worker is an “employee” in this context. This includes people like independent contractors and even unpaid volunteers. Organizations control all these individuals to a degree, and that control is all the law requires. Yesterday’s sexual violence survivors have legal options today. For a free consultation with an experienced personal injury attorney in Los Angeles, contact the Law Offices of Eslamboly Hakim. We routinely handle matters throughout Southern California.