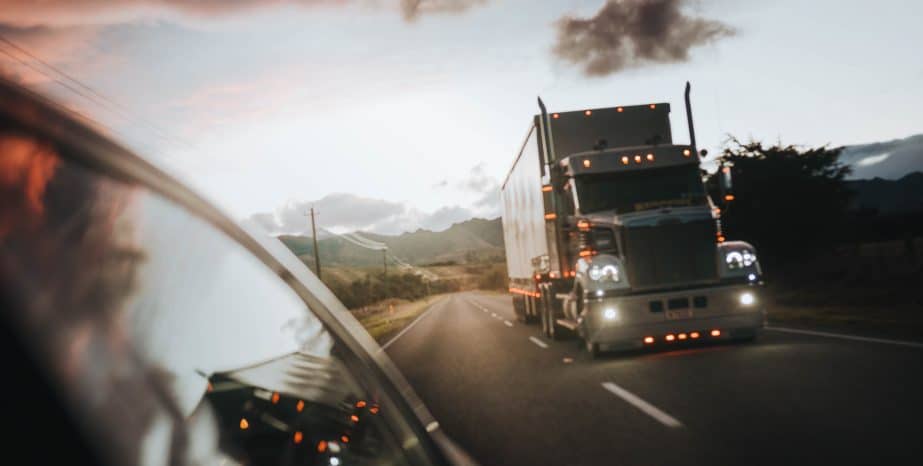 Few details were available after a large truck smacked into a stalled car, killing the driver almost instantly.

Video taken at the scene, which was on the eastbound 91 Freeway near Shoemaker Boulevard, shows the semi-truck partially overturned. Investigators looked for clues for several hours, and they did not expect to file charges in the case.

Occasionally, emergency responders issue citations following rear-end wrecks. But that often doesn’t happen. Many emergency responders see these situations as civil disputes. So, a Los Angeles personal injury attorney must usually use additional evidence to establish negligence, or a lack of care.

Speed, at the time of impact and prior to the wreck, is usually the key factor. Comparing these two things shows what effort, if any, the negligent driver made to avoid the wreck. Brake application and steering angle also shed light on this question.

An Event Data Recorder automatically measures and records such information. EDR information is often critical in negligence claims. However, there are some practical and legal issues to deal with.

EDRs are extremely sophisticated devices. That’s especially true of large truck EDRs. These gadgets are designed to withstand the most catastrophic wrecks. So, an attorney needs a lot more than a screwdriver, a determined attitude, and a laptop to access and download the information these devices contain.

Legally, California has some of the country’s strongest vehicle information privacy laws. So, before a lawyer can get close to an EDR, s/he usually needs a court order. Judges usually don’t grant these orders unless a lawyer has a very good reason. Curiosity isn’t enough. Instead, an attorney must normally prove that information in the EDR’s database is critical to that particular negligence claim.

This defense usually does not come up in rear-end wreck claims. These crashes are almost always one drivers’ fault. The duty of care requires motorists to be aware of everyday hazards, like stalled or stopped-short cars, and avoid these things.

Basically, comparative fault shifts at least part of the accident blame onto the victim. Based on the evidence, jurors must divide fault proportionally (e.g. 50-50) between the two drivers.

California is a pure comparative fault state. Therefore, even if the other driver is only 1 percent responsible for a crash, the victim is entitled to a proportionate share of damages.

These damages usually include compensation for economic losses, such as medical bills, and noneconomic losses, such as pain and suffering. Car wrecks usually cause serious and permanent injuries. For a free consultation with an experienced personal injury attorney in Los Angeles, contact the Law Offices of Eslamboly Hakim. Lawyers can connect injured victims with doctors, even if they have no insurance or money.