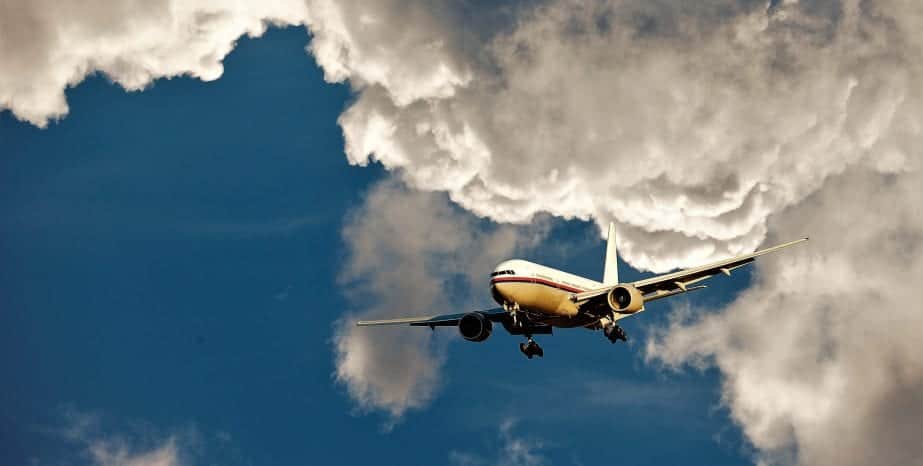 A Delta 777 jet taking off from LAX had to return to the airport due to an engine issue. As it was on its landing approach the plane needed to dump jet fuel to lighten its landing weight.

In total around 60 people were treated and many of them were children. The most affected school was Park Avenue Elementary, where about 20 children and 11 adults reported injuries.

The plane was headed to Shanghai, China,  when it experienced an engine issue requiring the aircraft to return quickly to LAX. The plane landed safely and no one aboard was injured.

Planes are not supposed to dump fuel over populated areas

In a statement the FAA said that “There are special fuel-dumping procedures for aircraft operating into and out of any major U.S. airport. These procedures call for fuel to be dumped over designated un-populated areas, typically at higher altitudes so the fuel atomizes and disperses before it reaches the ground.” Apparently, these procedures were not followed in this incident.