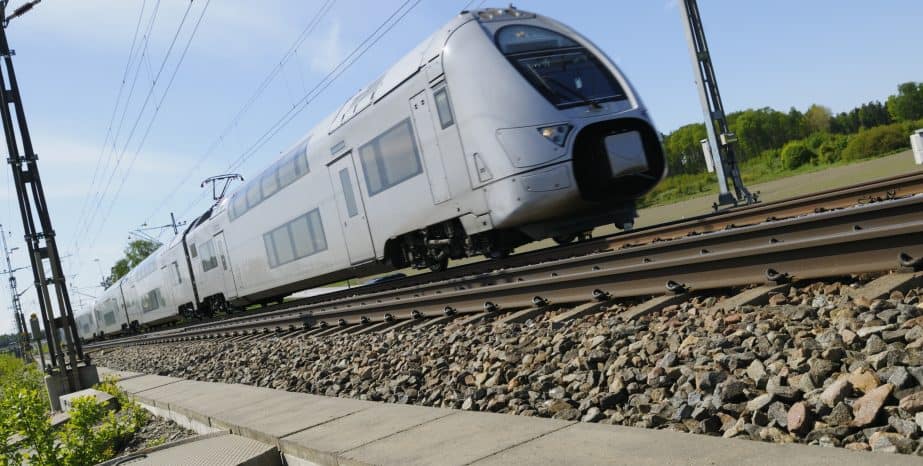 Protect Yourself After Train Derailment

Train Derailment – Who Is Responsible?

No one can see an accident coming – Protect Yourself. Imagine sitting on the Metrolink, working on your computer or reading a book – just going about your business and waiting for your destination to arrive, when out of nowhere you hear a loud noise, feel a sudden jerking motion and are thrown clear across the train as the train car goes off the rails. Just a horrible nightmare? Not for the 50 people that rode the Metrolink on February 24, 2015.

On said date, in Oxnard, a Metrolink train had its cars go off the rails when it slammed into a truck sitting right across the rails. Over half the passengers on the train found themselves suffering injuries ranging from whiplash to broken bones to head trauma. Some found themselves in critical condition. One moment they were on their way to starting their day and then in a span of a few minutes they found themselves hurt, confused, and facing medical expenses.

Should you have to shoulder large medical expenses that came out of something that was out of your hand? Who should be blamed? In the case of the derailed train, the reports coming in are inconsistent. Interviewed neighbors claim that the gate arms at that specific crossing never come down when a train is nearing, and yet a Metrolink spokesperson claims that all safety precautions at the crossing, including the gate arms, were in proper working order. It is unknown whether Metrolink is to blame; this was not however the first time that a Metrolink train has derailed.
Or perhaps the fault lies with the truck driver? Reports claim that when the conductor noticed the truck, he immediately hit the brakes and began blaring his horn and flashing his lights. Yet the truck made no attempt to move. The driver was later found several miles away from the accident and taken into custody, suffering from injuries that seem to be unrelated to the crash.

At this point it is uncertain who exactly is at fault for the accident but it is certainly not the passengers of the train whose lives were derailed in a span of a minute. Now they face medical expenses for painful and possibly debilitating injuries; they have to deal with insurance companies who always look for someone to blame.