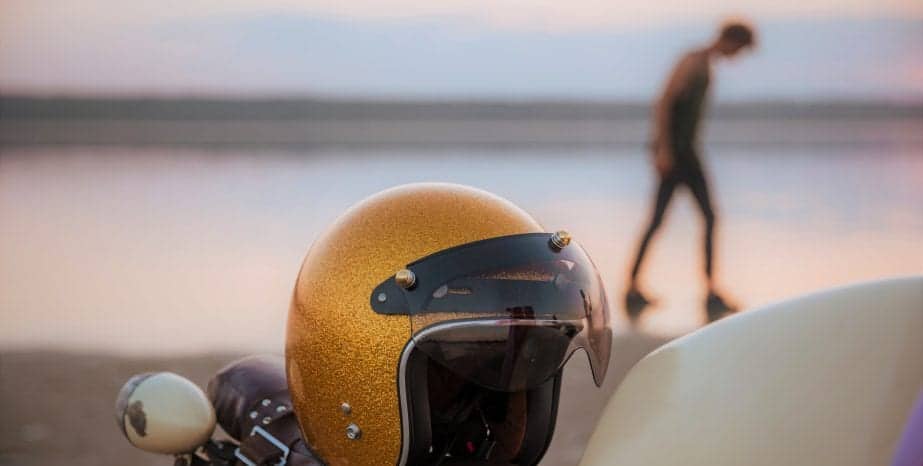 After carefully reviewing the evidence, a Los Angeles County jury awarded over $21 million in damages to a motorcycle crash victim.

The incident occurred in February 2018. According to evidence submitted at trial, a Kia Optima exited the 405 Freeway’s carpool lane without signalling. The Kia collided with Matthew Rada’s motorcycle. The force of the impact propelled Rada across three lanes of traffic and caused him to slam into a flatbed trailer. Rada spent two weeks in the hospital and underwent multiple surgical procedures.

Footage from a GoPro camera mounted in Rada’s motorcycle helmet helped the jury understand the severe nature of the crash.

Large verdicts in motorcycle crash claims are not unusual, mostly because of the serious injuries these accidents cause. In many situations, the medical bills alone can exceed $4 million. Some of these wounds include:

Evidence, particularly video evidence, is important as well. Frequently, there is a direct relationship between the amount of evidence a Los Angeles personal injury attorney presents and the amount of damages jurors award. Video evidence could come from several sources, such as dash cams, helmet cams, nearby security cameras, and intersection red-light cameras.

The negligence per se doctrine applies in many motorcycle crash claims. Tortfeasors (negligent drivers) might be liable for damages as a matter of law if:

The infraction could be a penal law, such as DUI, or a simple moving violation, such as speeding or failure to yield the right-of-way. This doctrine often applies because, in many cases, first responders give one driver a ticket. This act helps insurance companies determine fault.

However, first responders do not always issue citations. Frequently, they view a car crash as a civil matter, so they do not want to get the department involved. In these situations, victim/plaintiffs can use ordinary negligence to establish liability for damages.

This theory is based on 1932’s Donoghue v. Stevenson. A woman found a dead snail at the bottom of a beer bottle. She claimed the bottler had a legal duty to sell beer bottles which were safe for human consumption, a revolutionary legal concept at the time. The court agreed and articulated the neighbor principle (“You must take reasonable care to avoid acts or omissions which you can reasonably foresee would be likely to injure your neighbor”). The neighbor principle, which was based on the Biblical story of the Good Samaritan, later became the duty of care.

Motorcycle accident victims might be entitled to substantial compensation. For a free consultation with an experienced personal injury attorney in Los Angeles, contact the Law Offices of Eslamboly Hakim. Home and after-hours visits are available. 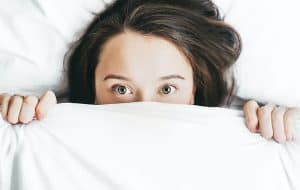 A Closer Look at Fireworks Injuries

A Closer Look at Taxi Accidents in California