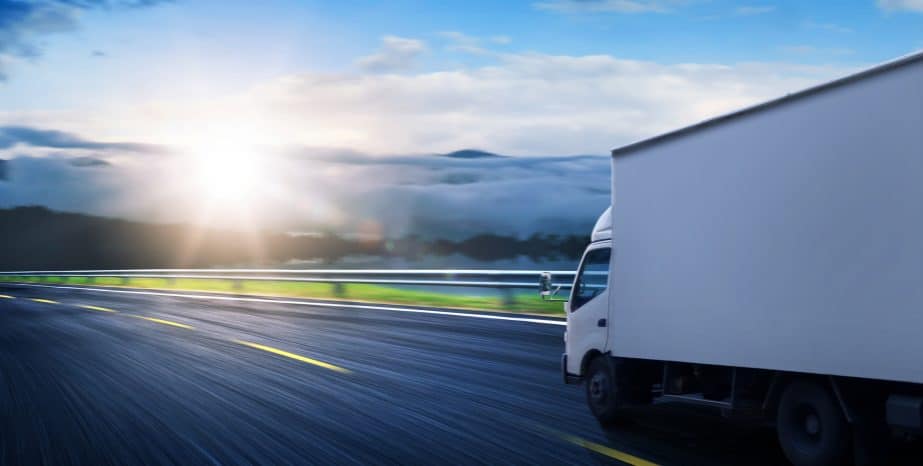 It was far from a quiet Sunday for people dining at The Fish Spot in Los Angeles a few weekends ago.

A van ran a red light at West Pico and Redondo Boulevard, causing him to crash into a pickup truck. As a result of the crash, the van jumped a curb and crashed into the outdoor, fenced-in dining area of the restaurant. The van mowed down several pedestrian diners in the process.

Because of the crash, several pedestrians were trapped under the van. At least one person is suffering from severe head injuries. Reportedly, 8 people required emergency transportation in addition to several more who were not as seriously injured. People who witnessed the van mow down pedestrians say that the van came out of nowhere, and several people are shaken up by the incident.

The driver seemed dazed after the crash. Apparently, he also jumped back into the car, but witnesses held him until police arrived. The driver was suspected of a hit-and-run, so officers arrested him on the scene.
Oddly, the van—a Ford, probably an E350, specifically—seemed pretty much undamaged, despite mowing down several pedestrians moments before.

What Caused the Accident?

The van ran a red light. But why? Was he drunk? Was he on his phone? Maybe the sun was in his eyes? Or…maybe he just thought he could beat the red light. Either way, he messed up.

Plus, the crash shouldn’t have caused him to make it all the way to the curb and mow down an entire outdoor dining area, especially one that was fenced-in. This probably means that someone was going too fast—either the van or the pickup truck (or both). This might mean that both drivers may be responsible for the injuries of the pedestrians who were mowed down.

As with any serious injuries, a pedestrian’s injuries can have lifelong consequences. This is especially true because pedestrians are exposed and aren’t protected by the seatbelt or frame of their car.

If you are a pedestrian who has been injured by someone driving a car, you could have a legal claim against them. A personal injury lawyer experienced in pedestrian-related injuries can help you get all the compensation you deserve from the person responsible.

If you or a loved one were pedestrian(s) injured or killed in an accident, contact us. Schedule a free initial consultation with a lawyer experienced in pedestrian accidents. Contact the Law Offices of Sharona Hakim in Los Angeles County. Call 800-LAW-TALK (529-8255) or contact us online.