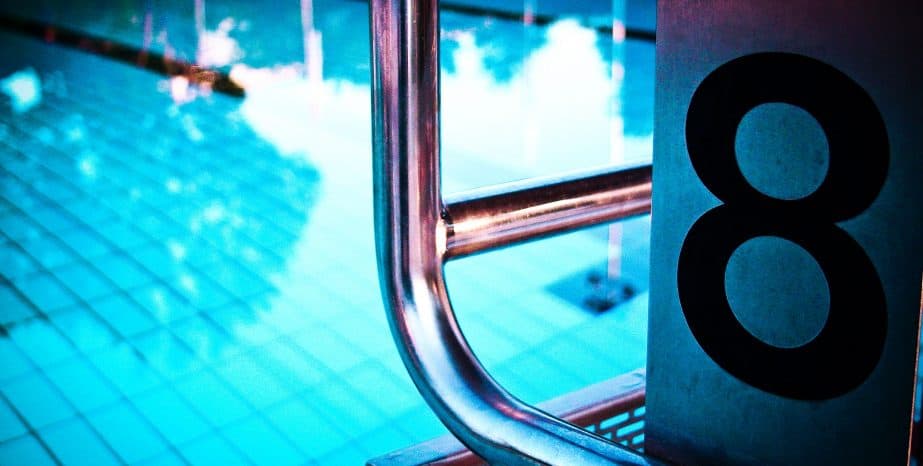 With summer just around the corner, the high number of swimming pool drownings in California is coming into focus again. A few moments below the surface of the water could cause a permanent brain injury, especially if the victim is a child. But drownings are only part of the problem. Various forms of swimming pool poisonings, mostly related to the toxic chemicals owners use to clean the water, are a significant problem as well. Swimming pool poisonings are a definite health and safety hazard. But poisoning injuries are much different from drowning injuries.

Swimming pool accident injuries are diverse. Financial responsibility for these injuries is complex as well. Usually, the responsible party is not an onsite manager or lifeguard, but an out-of-state holding company or manufacturer. Because of these complexities, only the most experienced Los Angeles personal injury attorney should handle these claims. Only a highly-skilled lawyer can obtain maximum compensation for serious injuries. Without such compensation, victims might have to depend on charitable or government handouts to pay medical bills.

Backyard pool drownings happen, but they are somewhat rare. Public pool drownings, especially at semi-public places like apartment complexes and hotels, are much more common. Many users, including many children, are often in or near the water at once. And, there is frequently no lifeguard on duty at such places.

Most of these pools have warning signs posted to that effect. But a sign isn’t a swimming pool owner’s get-out-of-jail-free card. Instead, the insurance company must prove the victim voluntarily assumed a known risk. Either prong of the assumption of the risk defense could be difficult to prove in court.

Many signs have the “no lifeguard on duty” warning buried on a long list of pool rules. It’s easy to overlook this warning. Additionally, some victims, such as people with limited English proficiency or very young children, might be unable to read the sign or understand its meaning.

But, we’re getting ahead of ourselves. Before a Los Angeles personal injury attorney deals with issues like the assumption of the risk defense, an attorney must build a prima facie negligence case.

A negligence case begins with a duty of care. In California, all landowners have a duty of reasonable care. The exact nature of this duty hinges on certain factors, such as:

Next, a victim/plaintiff must establish cause, which in this case is a connection between the hazard, like an unguarded swimming pool, and the drowning injury. Even if there were no witnesses, jurors may usually presume negligence in these situations, thanks to the res ipsa loquitur (the thing speaks for itself) doctrine.

Similar legal principles apply in landowner responsibility poisoning cases. If the owner uses too much chlorine, swimmers could sustain severe chemical burns. If the owner doesn’t use enough chlorine, various kinds of harmful bacteria could multiply in the water and cause severe infections.

Sometimes, owners take steps to protect swimmers, but people still get hurt. That’s usually because of a defective product.

A malfunctioning pool drain is a good example. Excessive suction could cause a dangerous riptide. These invisible underwater currents literally suck swimmers beneath the surface. Usually, the victims have no idea there is a hazard until it is too late to escape the vortex.

Pump issues could cause poisonous chlorine gas clouds. If the pump isn’t working properly, gas clouds could build up in the pipes and escape out the vents. These gas clouds are especially harmful to vulnerable victims, like older adults and pyung children, as well as people with pre-existing health conditions.

Usually, manufacturers are strictly liable for the injuries their defective products cause. The issues could be a design defect or a manufacturing defect. Failure to warn people about a known danger, a similar legal concept, is also available.

In addition to the compensatory damages mentioned above, victims of a defective product are also often entitled to additional punitive damages. These damages are available if there is clear and convincing evidence the product maker intentionally disregarded a known risk. Swimming pool injury victims are usually entitled to substantial compensation. For a free consultation with an experienced personal injury attorney in Los Angeles, contact the Law Offices of Eslamboly Hakim. You have a limited amount of time to act.

Photo by Markus Spiske on Unsplash