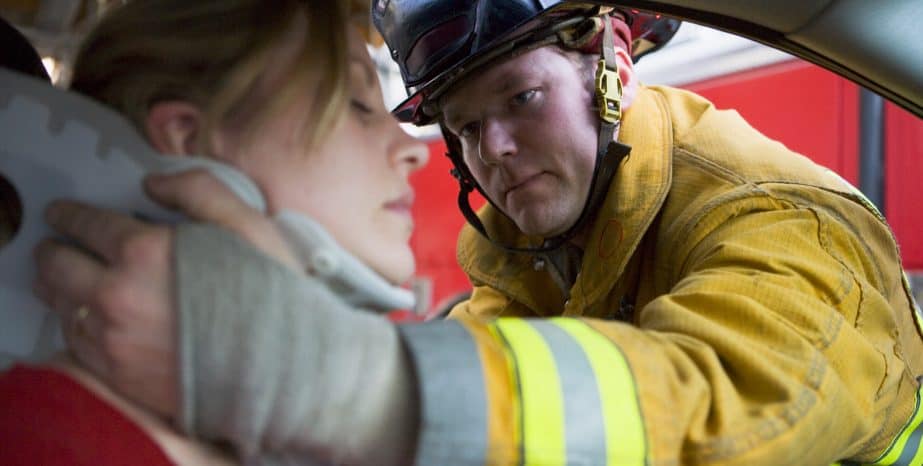 Hit And Run Injury: Should I Call A Lawyer?

Absolutely. Many people do not know how badly they were hurt until a qualified doctor examines them. So, your injuries might be much more serious than you think. Additionally, a Los Angeles car accident lawyer knows how to track down drivers who flee the scene of a wreck. And, even if these efforts are unsuccessful, victims still have legal options.

The percentage of hit and run drivers caught varies significantly in different areas. In some jurisdictions, it’s close to 100 percent; in other jurisdictions, the proportion is close to 0 percent.

The extreme force in a car wreck causes the victim’s head to violently snap forward and backward, much like a cracking whip. This motion usually damages the nerves in the head and neck. If not properly treated, whiplash could cause partial paralysis.

Whiplash is a soft tissue injury. MRIs, X-rays, and other traditional diagnostic tools do not detect this condition. Furthermore, many doctors dismiss initial symptoms, such as neck pain, as soreness from the accident.

A Los Angeles car accident lawyer does not just connect victims with doctors. A lawyer connects victims with professionals who focus on injuries like whiplash. So, they know how to diagnose them.

Tracking Down the Tortfeasor

Many tortfeasors (negligent drivers) flee accident scenes because they think they will not get caught. Indeed, many police investigators do not investigate these matters very thoroughly. But an attorney knows how to locate these drivers. And, because of the lower burden of proof in civil court, a little evidence goes a long way.

Assume a security camera a few blocks from the accident scene captures part of the license plate number. This evidence would not hold up in criminal court, because the burden of proof is beyond a reasonable doubt. But a personal injury attorney could use this tiny bit of evidence to find the vehicle’s owner. And, since it’s more likely than not that the owner was also the driver, this bit of proof might hold up in court.

Even if an attorney cannot locate the driver, hit and run victims still have legal options. Generally, these people can file claims with their own insurance companies. Since the insurance company wants to keep its customer happy, such claims often settle quickly.

If the matter does not settle, it will probably go to arbitration instead of trial. Arbitration is essentially a private trial in front of a judge with no jury.Hit and run collision victims are usually entitled to substantial compensation for their serious injuries. For a free consultation with an experienced Los Angeles car crash attorney, contact the Law Offices of Eslamboly Hakim. Home and hospital visits are available.