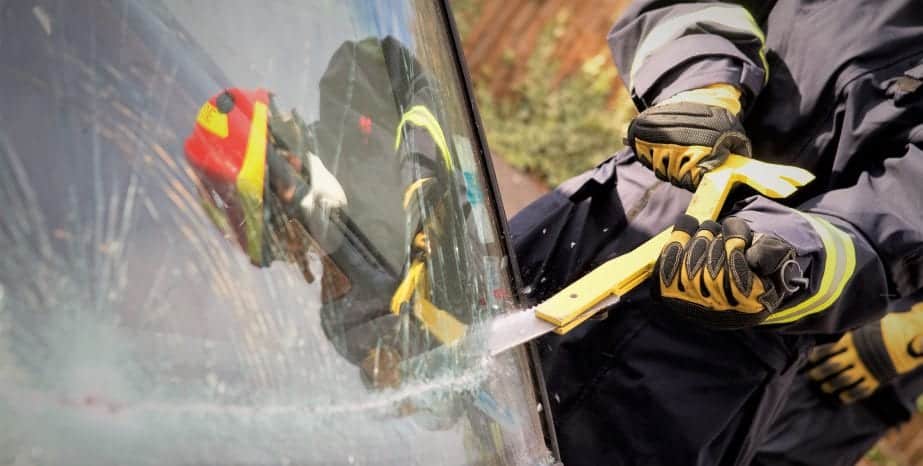 Police believe that alcohol was a factor in a South Los Angeles crash which sent two children to the hospital.

The crash occurred near the intersection of Ascot Avenue and 48th Street. According to police and witnesses, a driver barreled off the road and through a fence, injuring two children who were playing in the yard. The suspect, whose name was not released, fled the scene, and bystanders detained him.

Police arrested the driver on suspicion of DUI.

Generally, about half of all hit-and-run drivers are caught and successfully prosecuted in criminal court. The percentage might be higher in civil court, because the burden of proof is lower. Whether the driver is caught or not, victims have legal options.

Most Los Angeles County jurors dislike hit-and-run drivers. So, damage awards are usually a bit higher in these situations. To track down a tortfeasor (negligent driver), attorneys often partner with private investigators to do things like:

These tactics do not always work. If the tortfeasor remains at large, many victims can file claims against their own insurance companies. These claims often settle quickly and on victim-friendly terms.

Alcohol causes about a third of the fatal car crashes in California. Once again, Los Angeles personal injury attorneys have several legal options in these situations.

If the tortfeasor was charged with DUI, the tortfeasor might be responsible for damages as a matter of law. The negligence per se doctrine usually applies in these situations. In these cases, the law establishes the standard of care. As a result, victim/plaintiffs only need prove causation in court.

Most people are intoxicated after they consume three or four drinks. But impairment begins with the first drink. Evidence of consumption includes bloodshot eyes, slurred speech, unsteady balance, and the tortfeasor’s previous stops. If victim/plaintiffs establish alcohol consumption by a preponderance of the evidence (more likely than not), jurors must conclude that the tortfeasor was also alcohol impaired.

Most car crash claims are legally complex. For a free consultation with an experienced personal injury attorney in Los Angeles, contact the Law Offices of Eslamboly Hakim. Home and hospital visits are available.