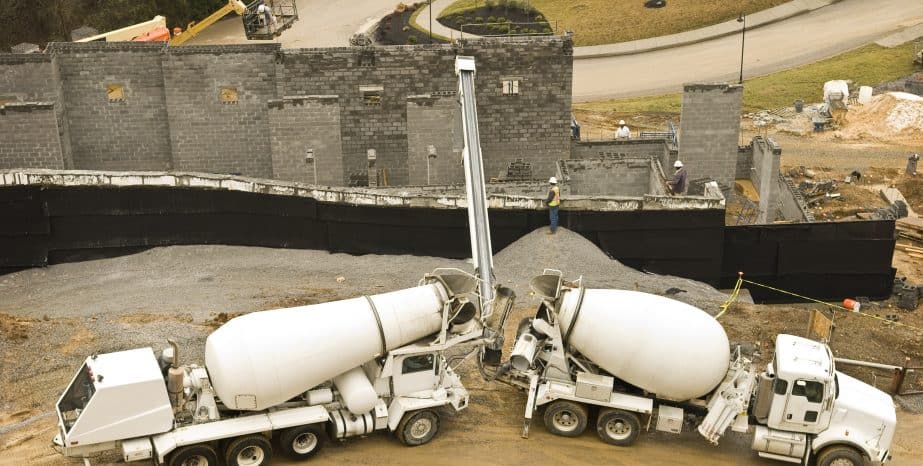 Traffic is likely the bane of nearly everyone’s existence. At certain times during the day many freeways are congested as people try to make it home or to work in the most expedited manner possible. However, at times freeways can become veritable parking lots when the road is blocked due to an accident. Such was the case on June 30, 2015, when a cement truck was involved in a rollover crash on the southbound 405 Freeway in North Hills near the Nordoff Street ramps.

On that Tuesday morning, the cement truck was traveling southbound, when, around 11 a.m., the driver lost control of the truck, rolled over and spread itself and its load across the traffic lanes. The California Highway Patrol reported to the scene and the driver of the truck was taken to a nearby hospital for treatment of minor injuries. No other vehicles were involved in the crash. It took workers upwards of 3 hours to clear out the truck and its load and open up the freeway once more.

Though thankfully no one else was injured in the accident, had someone been injured they would not be without recourse. The injured parties could likely recover against the truck driver for their losses, if it is determined that the truck driver was negligent in his operation of the truck.