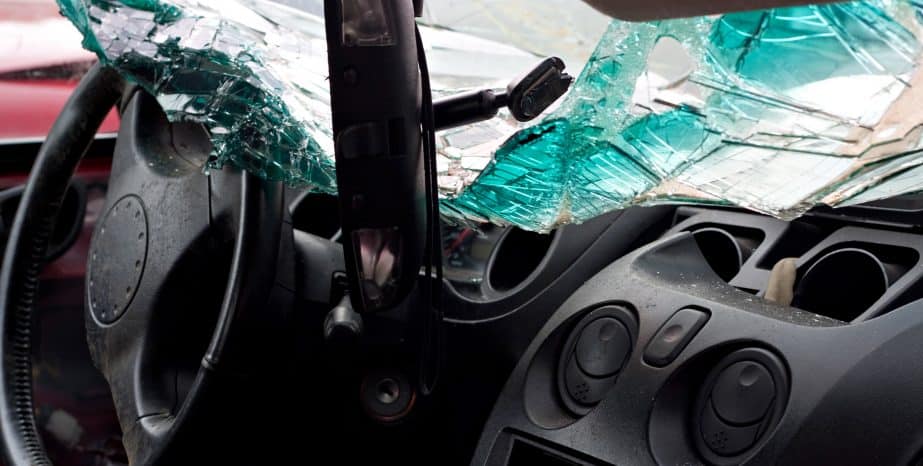 On the day he turned 25, YouTube personality Corey LaBarrie was killed in an alcohol-related crash.

This wreck occurred in Valley Village in the 4900 block of Carpenter Avenue. According to police, the driver, later identified as 26-year-old Daniel “Ink Master” Silva, lost control of a McLaren sports car, clipped a utility pole, and careened into a tree. LaBarrie died almost instantly, and Silva was moderately injured.

Alcohol is a factor in about a third of the fatal car crashes in California. Alcohol is a depressant that slows motor skills. This substance also replaces good judgement ability with an artificial sense of euphoria. That combination makes it almost impossible to safely operate a motor vehicle.

Ordinary negligence is basically a lack of care. We all make mistakes, and we are all responsible for the mistakes we make. Sometimes, these consequences include responsibility for the aforementioned damages. Evidence of a lack of care behind the wheel includes:

Scientifically, impairment begins with the first drink. So, almost any evidence of consumption is tantamount to evidence of impairment, especially since the burden of proof in civil cases is rather low.

Most people are legally intoxicated after they consume three or four drinks. If authorities issue a DUI citation, the negligence per se shortcut usually applies. Drivers are liable for damages as a matter of law if they violate a safety law and cause a crash. There is no need to prove a lack of care. Victim/plaintiffs need only prove cause.

Some injured passengers hesitate to file damage claims against negligent drivers. However, as mentioned, a legal claim does not “blame” anyone for the crash. It’s a responsibility thing. Additionally, the driver is usually not financially responsible for legal fees or for financial compensation. The insurance company has a duty to indemnify the driver and also pay damages.

Legally, passenger injuries sometimes involve the assumption of the risk defense. This loophole excuses negligent conduct if the victim:

That second prong is very difficult to prove in passenger injury claims. Unless the victim saw the driver operating erratically, the risk of a crash was only a theoretical risk, as opposed to a known risk.Car crash victims need money to put their lives back together, and the experienced Los Angeles personal injury attorneys at the Law Offices of Eslamboly Hakim can obtain the needed compensation. Call us today for a free consultation.