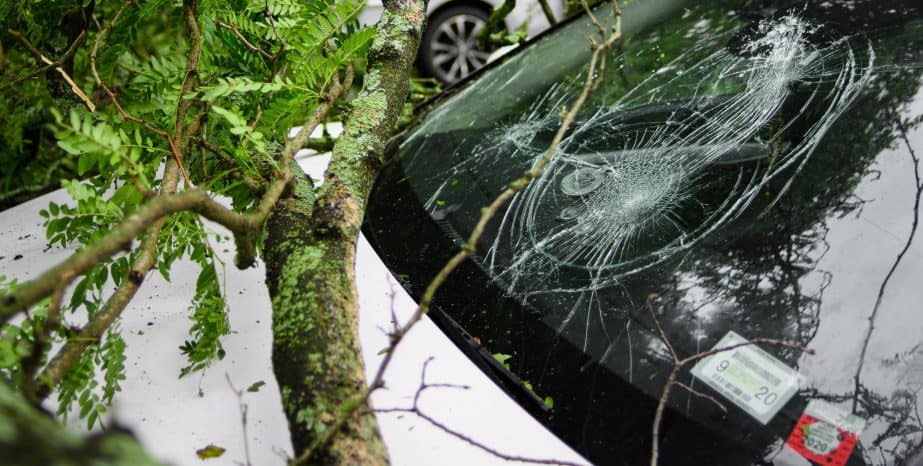 A man was killed almost instantly after LAPD officers chased him at freeway speeds through winding side streets.

The man, whose name was not released and was reportedly driving a stolen SUV, refused to pull over for a traffic stop on the 10 Freeway. Officers immediately pursued and did not back off, even when the suspect exited the highway and headed south on Eastern Avenue. After about ten minutes, the man lost control of the vehicle and hit a tree. He did not survive.

A female passenger, whose name was not released either, was seriously injured and rushed to a nearby hospital.

Ever since James Bond recklessly pursued criminal masterminds and love interests in the 1960s, the thrill of the high-speed chase has been branded into the consciousness of countless aspiring police officers. In the real world, however, these chases often end badly. So, attitudes are slowly changing. As Louisville Police Chief Steve Conrad remarked in 2012, “the costs just do not justify the risks.”

The need for police chases has diminished as well. Many of the gadgets now available resemble the unthinkable technological toys in those early Bond films. For example, officers can attach shootable GPS trackers to vehicles and arrest the suspect at a later time.

Nevertheless, reckless police chases continue. And, people continue to be seriously injured. Many of these victims, like the passenger in the above story, were bystanders. Furthermore, most police chase suspects, also like the one in the above story, allegedly committed nonviolent offenses. Studies show that, even if the suspects survive, they are usually not charged with violent crimes.

Official immunity, an offshoot of the Medieval notion of sovereign immunity, gives officers considerable leeway when they pursue suspects. Just like firefighters responding to emergencies, police officers need not obey all the rules of the road. However, official immunity is not unlimited. A Los Angeles personal injury attorney can usually obtain compensation for victims if:

Damages in a high-speed police chase claim usually include compensation for economic losses, such as medical bills, and noneconomic losses, such as pain and suffering. The county or other governmental unit which employed the officer is typically financially responsible for these damages. Despite the clear danger of high-speed chases, they continue. For a free consultation with an experienced personal injury attorney in Los Angeles, contact the Law Offices of Eslamboly Hakim. You have a limited amount of time to act.

Photo by Michael Jin on Unsplash