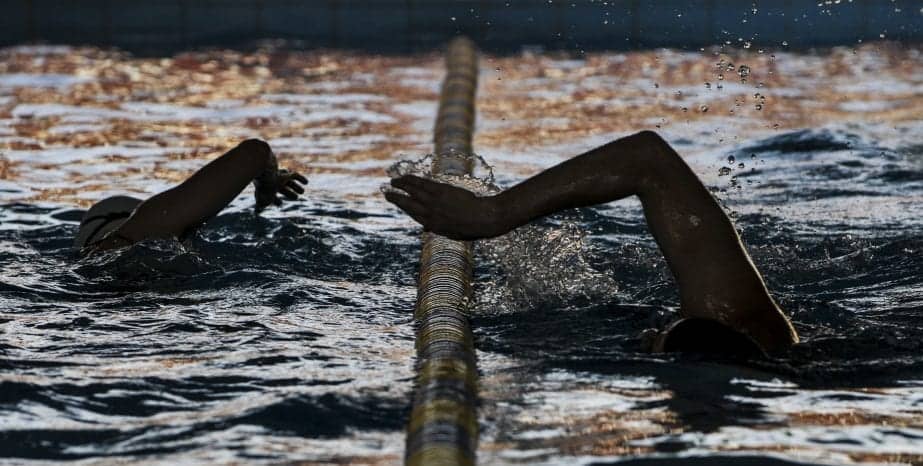 A jury will soon her testimony in a case that could affect the legal landscape of sexual abuse cases for some time to come.

The lawsuit accuses Shunichi Fujishima, a USA Swimming coach at a Stockton club, of abusing a girl who had just turned 12 years old. A judge recently sentenced Fujishima to twelve years in prison for his misconduct with the young lady.

But the trail does not end there. According to documents, USA Swimming was fully aware of Fujishima’s misconduct. At one point, a senior executive sent Fujishima an email which stated “you agreed on the phone that your behavior could be perceived as inappropriate and told me that it won’t happen again.” Yet his name was not added to a list of potential sexual predators.

Swimming coach and Fujishima’s attorney Gilbert Somera denied that USA swimming was responsible and blamed the parents. “How is the big body of USA Swimming responsible for something that happens on a small local level?” he insisted. “What makes you believe you can just drop your kids off, without the checks and balances of being a parent.”

Assault and abuse comes in many forms. Indeed, California law defines the term “sexual battery” very broadly. It includes any of the following:

Note that intentionally touching the other person with the intent to arouse sexual gratification is not an element of civil sexual battery. That’s usually only an element in criminal court. Furthermore, the burden of proof in civil court is much lower than it is in criminal court. In civil court, victim/plaintiffs need only establish any form of sexual battery by a preponderance of the evidence (more likely than not).

Because of the low burden of proof in these situations, the victim/plaintiff’s own testimony may be enough to establish sexual battery. That may be true even if the abuser denies the claims.

Morally, abusers are definitely responsible for their own misconduct. But legal responsibility is a different matter. The law often focuses on organizations which are in a position to stop injuries but do nothing to prevent them. Particularly in unequal power abuse cases (e.g. priest-parishioner and therapist-patient), the organizations which employ predators are in a good position to stop abuse.

That prohibition is not absolute. No one says that people with certain backgrounds cannot volunteer at certain organizations. They simply cannot be around children.

Special rules may apply if the background is a criminal conviction. Other similar theories include negligent retention, negligent supervision, and negligent training.

Sexual abuse victims have legal options. For a free consultation with an experienced personal injury attorney in Los Angeles, contact the Law Offices of Eslamboly Hakim. You have a limited amount of time to act.